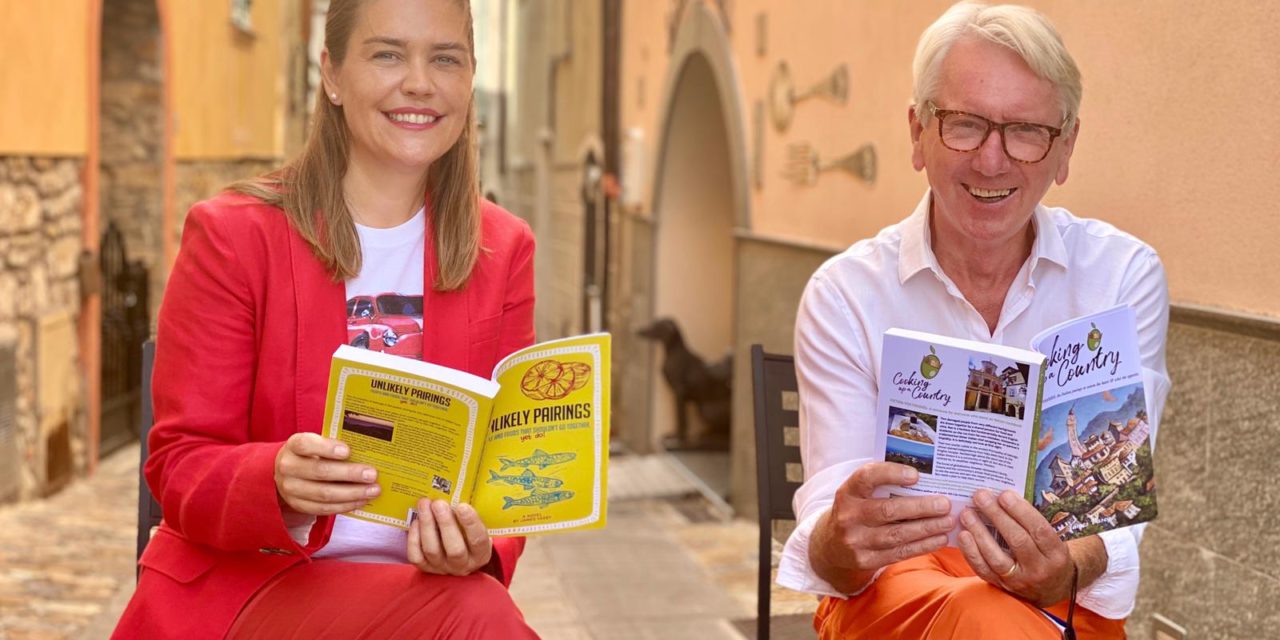 Writer Pete Bulloch is very adamant he’s not a dreamer, but his recently-published books centred on the hilltop village that likes to call itself a principality, just 30 minutes drive from Monaco, have a timeless and tireless charm all their own.

Using the pen name James Vasey, Pete first wrote about the special local cuisine in Cooking up a Country. Noting that the local food was so local that most of its ingredients come from within walking distance of the village, he became ever more fascinated with the small community and the unreal contrast with Monaco, the city of skyscrapers that simmers visibly in the distance 25 kilometres to the west.

In Seborga, over centuries, olive oil was the local currency in a largely cashless economy. In the 21st century, the system is slowly dying, of course, but Pete’s book is not only a testament to a disappearing way of life but also, hopefully, an invitation to embrace it in a more sustainable way in the future.

The coronavirus pandemic has concentrated our minds on the quality of our lives, and Pete’s book, written before the virus hit, is an apt illustration of how we might be able to embrace a better future, even if that means only for ourselves and loved ones.

It’s all a question of having the vision to see the world as it is, the precursor to building a better future.

Pete wrote his second Seborga book during the spring lockdown. Unlikely Pairings is a work of fiction, and as with all good literature, it’s firmly rooted in fact and not a fairytale.

However, Seborga does have its fairytales, too, including the big one that it claims to be an independent state surrounded by Italy. To maintain this charming illusion, it’s best to walk past the local outposts of the Italian state, including the Post Office, with eyes firmly closed.

At the head of the Principality is a charming Princess, recently elected after her husband’s abdication. Princess Nina is a busy woman with a real estate business in Monaco, where she is a Resident.

She has firm ambitions for her fiefdom, and wants to see it become more successful in its own right beyond being a bolthole for those who seek a very pleasant and laid-back place in the sun in which to spend the weekends.

Princess Nina is a great supporter of Pete’s writing, and sees that what he is doing adds a great deal of positivity to the campaign, which is, quite simply, to make Seborga a better place for all who are lucky enough to live there.

With his books selling successfully through Amazon, Pete is already making a difference. A number of visitors to the hilltop enigma have made the journey – coronavirus allowing – to see for themselves that Seborga does actually exist and to breathe in the freshest of air with the fragrance of history. 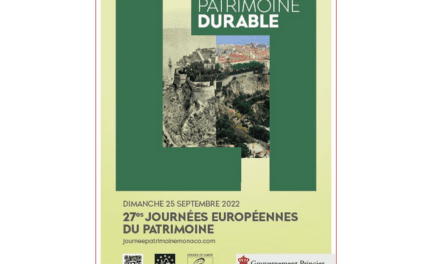 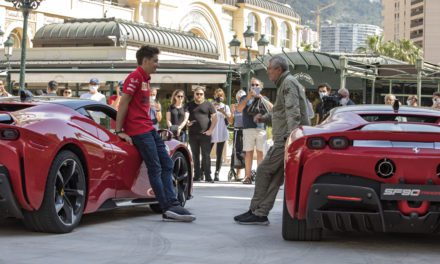 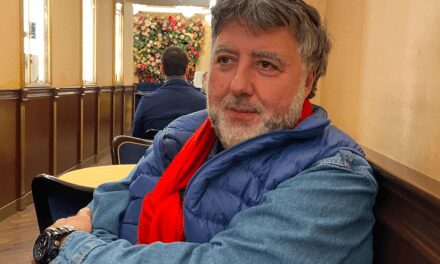 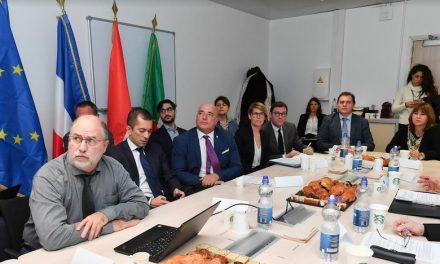