Restaurants to stay open in Monaco until 21:30 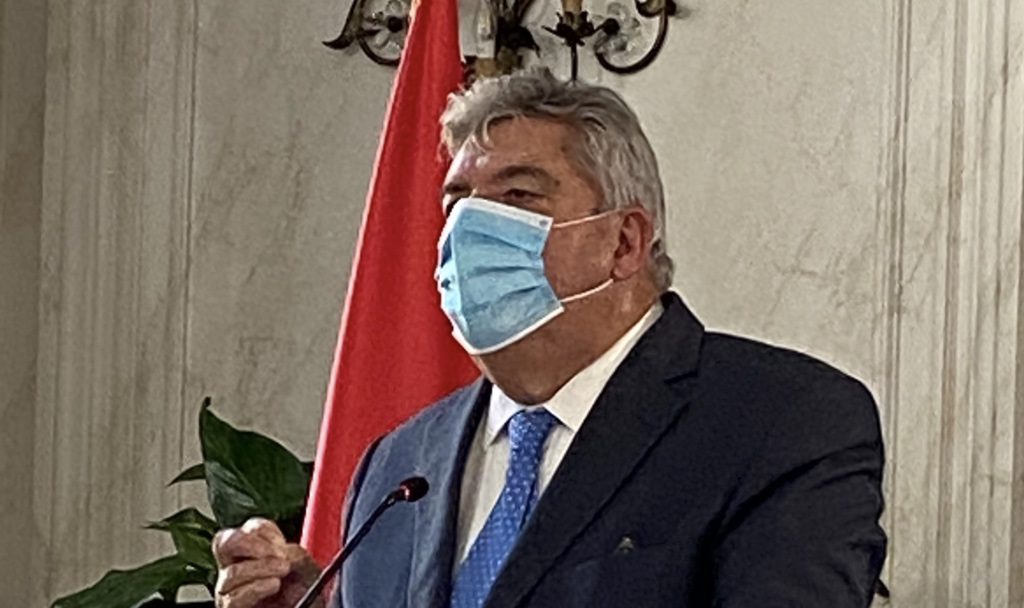 Minister of State Pierre Dartout told the Monaco press on Friday afternoon that restaurants will be able to stay open until 21:30, despite the fact that the Principality will be under a nightly curfew from 20:00 until 06:00 from Sunday, November 1.

Restaurants will furnish diners with an attestation to the effect that they’ve been dining with them. The same exception to the curfew rule will apply to casinos, one-armed bandit facilities and theatrical shows, where the entrance ticket will suffice as proof.

Diners will be expected to be at home by 22:00. There will be a limit of six per table.

Bars will be closed, and whether an establishment qualifies as a restaurant or bar will depend on the share of turnover.

Mr Dartout emphasised that the decision to impose a curfew was aimed at reducing the chances of coronavirus being transmitted by household mixing.

He also said that in light of the atrocity in Nice on Thursday security has been tightened in the Principality, including at entry points and places of worship. 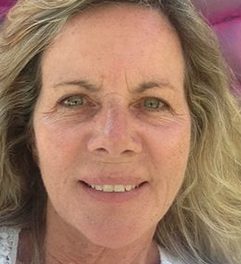 Courthouse closes for month due to virus threat