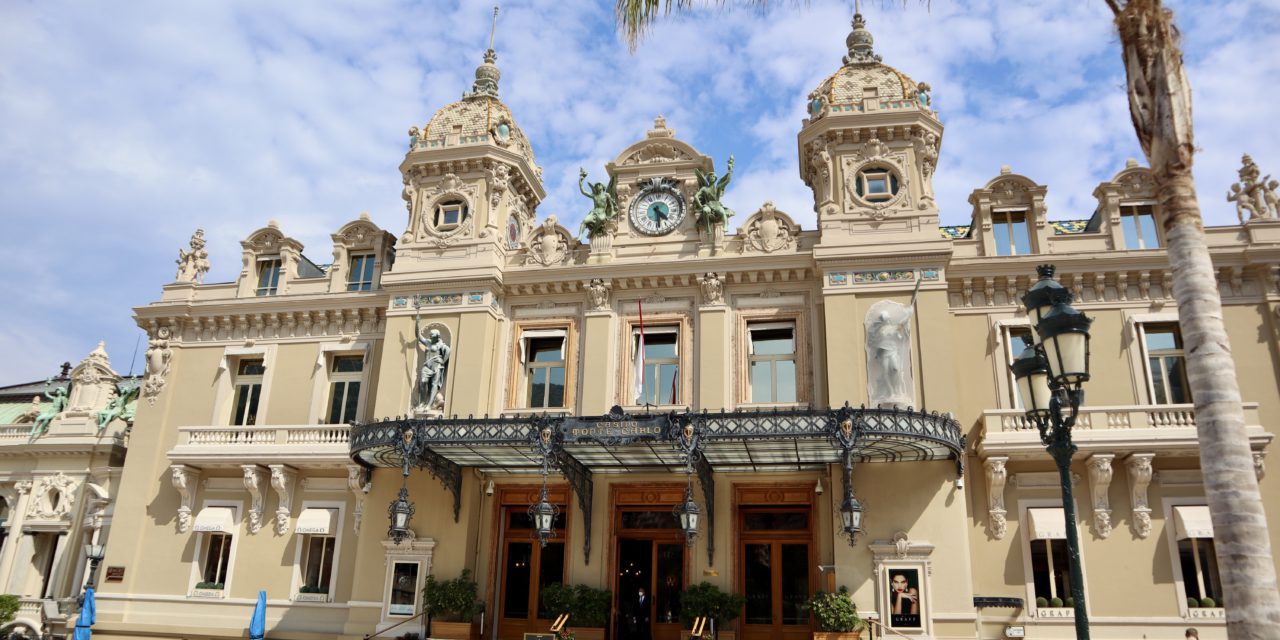 The businessman who gave Casino operator SBM a cheque for 7.7 million euros to guarantee his gambling losses has won his case at the Monaco Appeals Court, which upheld a Criminal Court decision on February 18 that the cheque as it was presented was not a valid financial instrument.

The UK-based businessman has a reported net worth of 400 million euros.

When the cheque was presented for payment by the Financial and Collection Company – a subsidiary of SBM – the bank account at Safra had been closed several months earlier after being emptied by the client.

The Financial and Collection Company said at the latest hearing that the gambler had behaved “in bad faith” by not paying the sum he owed.

However, the appeal court agreed with the Criminal Court that for a cheque to be valid, the amount and date must be completed, in addition to the signature.

Unsurprisingly, the gambling financier, once a regular at the Casino, has not returned since his last big gamble more than two years ago.

A win for SBM would have been a welcome boost at a time when, as Monaco’s largest employer, it is cutting costs and reducing staff numbers.