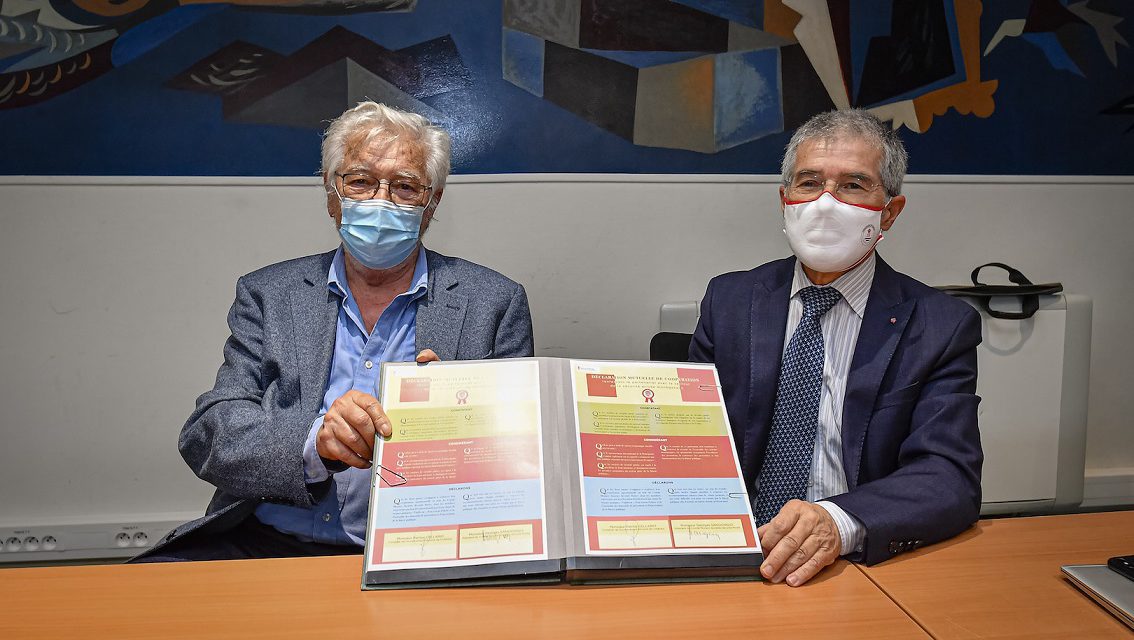 The Sûreté Publique has held two working meetings with other organisations as part of the ‘Monaco, a safe city’ strategy.

The meetings were chaired by Patrice Cellario, Minister of the Interior, in the presence of Richard Marangoni, Director of Public Security and members of his staff, Georges Sangiorgio, representative of Monegasque private security companies and Alberte Escande, representing hotels in the Principality.

The meetings gave rise to the creation of two new committees: the “Monaco Société Sécurité Privée Committee” and the “Monaco Hotel Security Committee”.

The aim is to deepen cooperation between all those involved in security issues as part of the “Public Security 2020” strategy, which follows on from the formation of the Monaco Luxe Security Committee, which saw the light of day in June 2019.

Principal Commissioner Christophe Haget, the project manager, emphasised the need to strengthen the partnership between Public Security and the businesses of the Principality in terms of safety.

Concierge gets prison term for abuse of trust