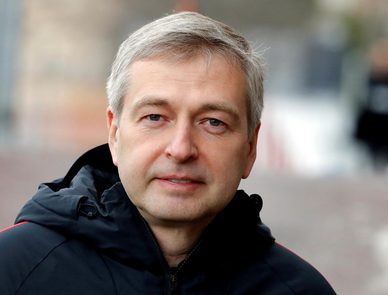 The AS Monaco president has come to the aid of a local football club at the heart of the devastation caused by Storm Alex ten days ago.

Dmitri Rybolovlev answered an appeal from two 11 year-olds, Melvin and Nathan, who wrote to him asking him to make a contribution to the rebuilding of the pitch Saint-Martin-Vésubie, which was severely damaged by torrents of water.

The Monaco boss has promised a contribution of 250,000 euros towards rebuilding the Louis-Roberi stadium.

“The tragedy that occurred throughout the Alpes-Maritimes department and, in particular, in Saint-Martin-Vésubie, left no one indifferent,’ Dmitri Rybolovlev wrote in a letter that France Bleu has seen. ‘As a resident of the Principality, and like all the inhabitants of the region, I was overwhelmed by the consequences of this cataclysm.” 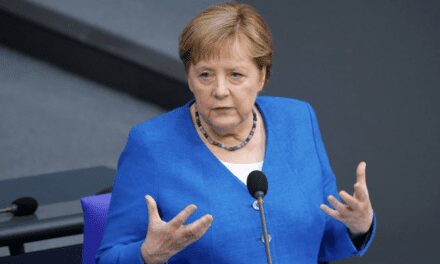 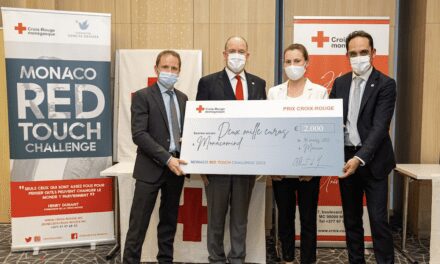 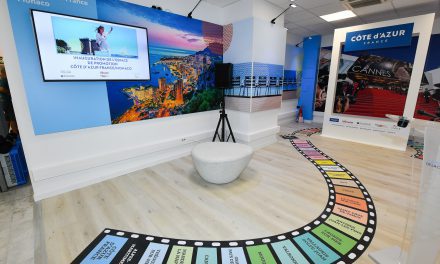 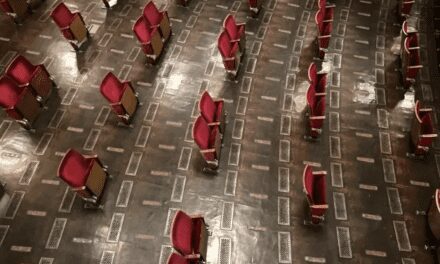