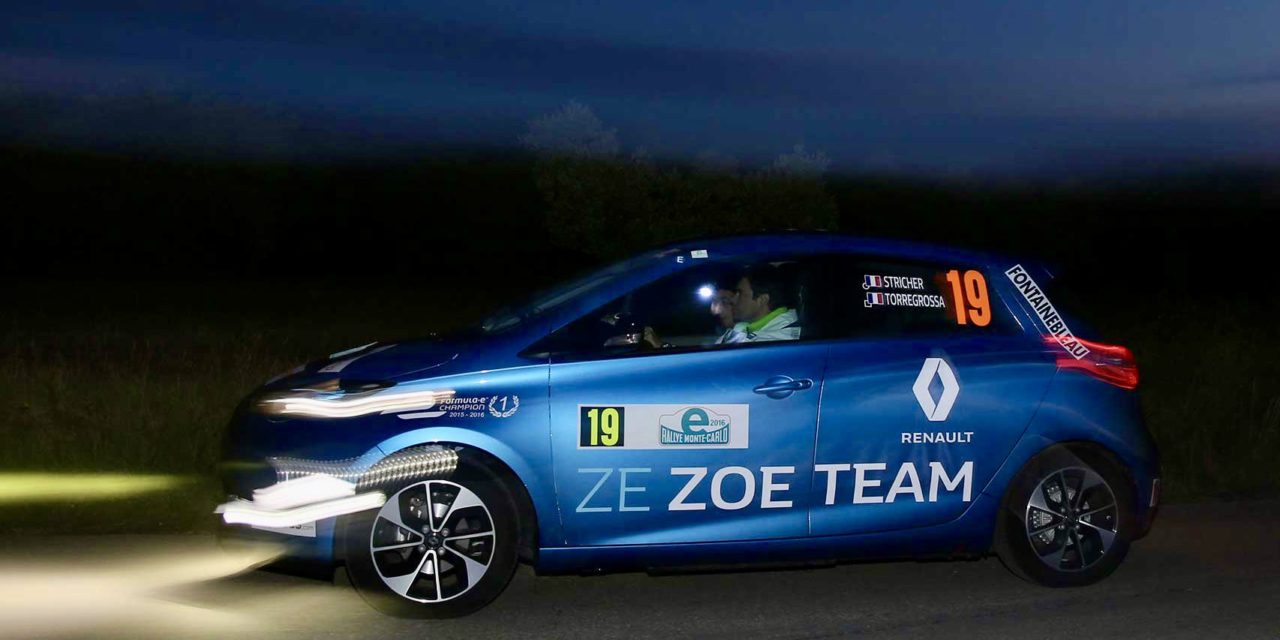 The Automobile Club de Monaco has suffered yet another major event cancellation this year, as the latest to go is the E-Rally Monte-Carlo which was previously scheduled for October 22 to 25. The decision to cancel would not have been easy to make but it was necessary as Storm Alex devastated certain areas involved in the electric rally event.

“The distress of the inhabitants, especially of the Vesubie and Roya valleys, could only encourage us to consider the tragedies that have occurred, rather than the interest of a sporting event.” reads the Automobile Club’s website, accessible here. In light of this, the ACM is going above and beyond in their efforts to help those impacted the most.

In consultation with the town halls concerned, three convoys carrying essential equipment have been sent towards Bollene-Vesubie, Breil sur Roya and Tende. Devastated by this tragedy, the ACM and its volunteers are all the more motivated to take part in the mutual aid operation.