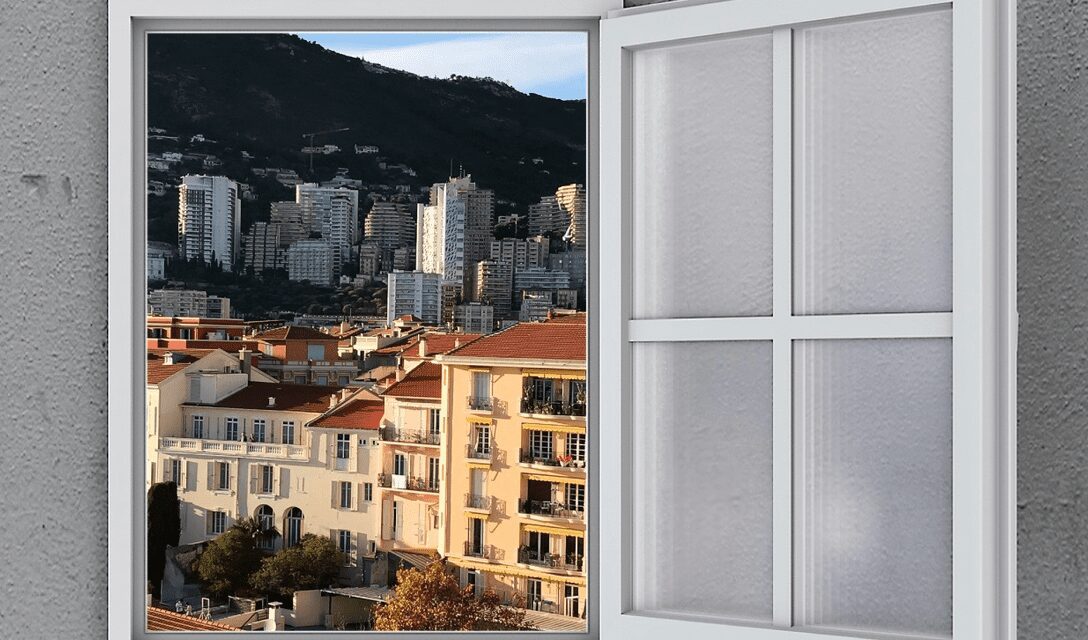 The Government has launched a subsidy scheme to help property owners replace existing installations with more energy-efficient windows. It is intended for the exclusive use of residential or mixed-use properties, replacing single-glazed windows or patio doors with double or triple glazing. Excluded from the scheme are premises in buildings completed less than 10 years ago.

“The scheme is financed by the National Green Fund and its overall cost is estimated at a maximum of 11.6 million euros. Greenhouse gas emissions of around 600 tonnes per year, direct and indirect, will be saved over several decades,” said Marie-Pierre Gramaglia, Minister of Infrastructure, Environment and Town Planning.

She added: “In this period when our country is suffering the consequences of the pandemic, it is important to support the local economy, which is why the system favours the use of companies from the Principality by granting the applicant an additional bonus of five percent.”

This subsidy came into effect on September 1, 2020, for a period limited to five years, with the aim of ensuring a rapid uptake, with a view to reducing the consumption of energy and direct and indirect greenhouse gas emissions in the Principality. It has been estimated that 24,500 windows could be affected.