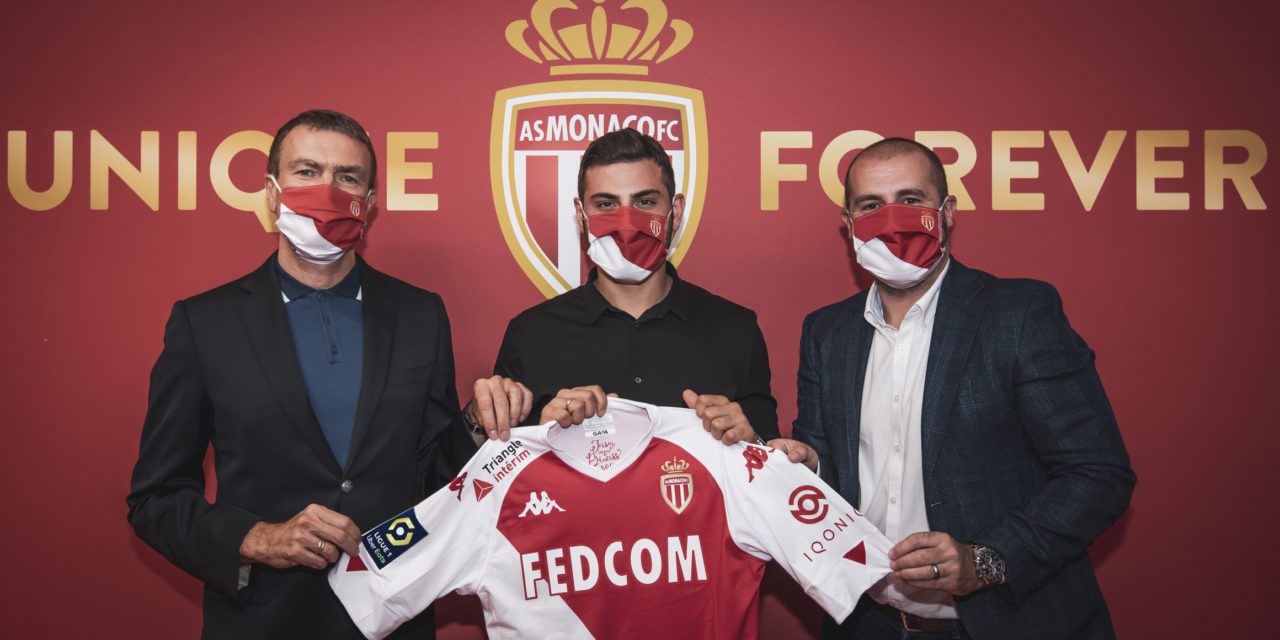 AS Monaco are continuing their quest to build their squad with a new signing. Until recently, star striker Wissam Ben Yedder has been rather lonely on the Monaco frontline, having lost Islam Slimani as a result of his loan period expiring at the end of the 2019/20 season. Now a new offering comes in the form of 28 year-old German striker Kevin Volland.

Volland has signed with the Principality side for a period of four years, lasting until 2024 for a transfer price of 11 million euros. The German International has previously played for German club Bayern Leverkusen, having transferred from Hoffenheim in 2016. A complete and generous striker, Kevin Volland has recorded 77 goals and 62 assists in 247 Bundesliga games.

Oleg Petrov, Vice President and General Manager of the club, said: “Today we are very happy to announce the arrival of Kevin Volland. Kevin is a talented and experienced player, complete with a solid background in the Bundesliga, the European Cup but also at international level. His arrival demonstrates our desire to strengthen the workforce with very specific profiles.”

Volland seemed excited with the move to Monaco and having followed the first couple of results of the team this season so far, he is keen to join in and bring his qualities to the table. His new teammate Ben Yedder is already a force to be reckoned with as he often creates and exploits opportunities in the most critical of times but his new German teammate should only make this attacking force fiercer. Bienvenue à Monaco, Kevin! 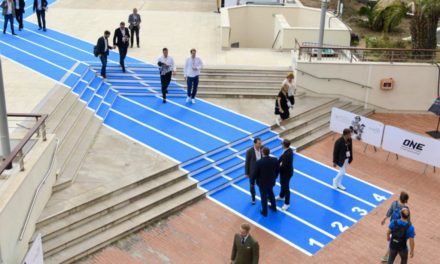