Judges appointed to investigate complaint over change of franchise holder 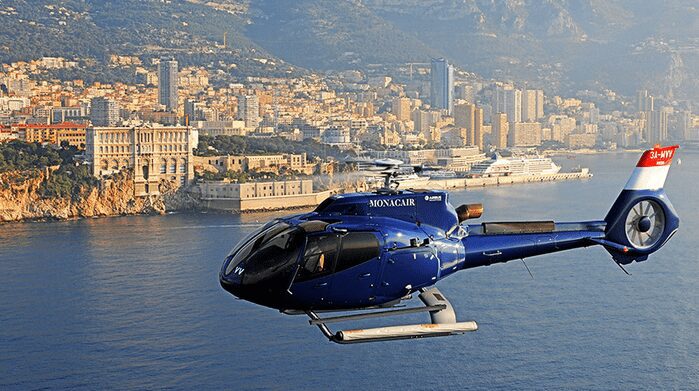 Three investigating judges have been appointed to examine the transfer of the Monaco to Nice Airport helicopter shuttle franchise five years ago.

Long-time licence holder Heli Air Monaco had called for an investigation after the franchise was awarded to Monacair in 2015.

After the loss of the route to Monacair, Heli Air Monaco has operated flights to other destinations from the Fontvieille heliport, plus sightseeing rides.

Separately, Monacair is currently in talks with its employees and the Government over redundancy terms for 32 of its 76 employees. The majority shareholders in Monacair are Andrea and Pierre Casiraghi, sons of its founder, Stefano.