Hülkenberg called In as ‘Super-sub’ for Silverstone GP 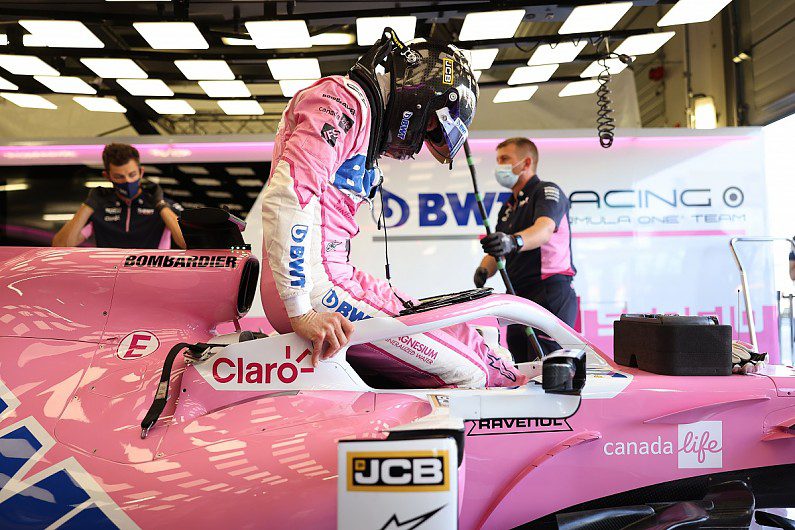 After a short break from motorsport, F1 is back again. The fossil-fuelled action resumes in Britain on Sunday for the Silverstone Grand Prix as drivers battle it out on some the fastest corners on the calendar. The drama kicked off slightly earlier in the week, as one Racing Point driver, Sergio Perez, tested positive for coronavirus following a visit to his mother in Mexico. Racing Point team principle Otmar Szafnauer was forced to make a swift and informed decision in finding a replacement.

Enter Nico Hülkenberg, the former Renault and Force India driver with 177 GP finishes to his name. Hülkenberg has experience with the team having raced for them between 2012 and 2016. The last time the German competed in F1 was the Abu Dhabi 2019 GP. Shortly thereafter, Nico left F1 as a result of his contract with Renault not being renewed.

Within 24 hours of receiving the call from Mr Szafnauer, Hülkenberg was back behind the wheel of an F1 car and carving out the super fast corners of the Silverstone track.

Despite being thrown into the deep end, Hulkenberg put in a worthy performance during practice. However, the German was unable to continue this pace as he fell to 13th place on the grid after final qualifying.

Lewis Hamilton took pole position again at his home track with only his teammate Valtteri Bottas providing any real competition for the British six-time world champion. Hamilton has been blamed for “making the sport boring” by many F1 fans as his constant success leaves drivers racing for second place. The Brit will probably not be taking those criticisms into account as he continues on his quest to becoming F1’s greatest driver of all time.

Monegasque driver Charles Leclerc pushed his Ferrari as he finished in fourth place behind the Red Bull of Max Verstappen. Meanwhile young Brit Lando Norris took a respectable fifth place as he continues to have a great season. A tough line-up to beat for the returning German, but only time will tell if Hülkenberg will be able to gain his first podium finish in a sensational return to the motorsport.