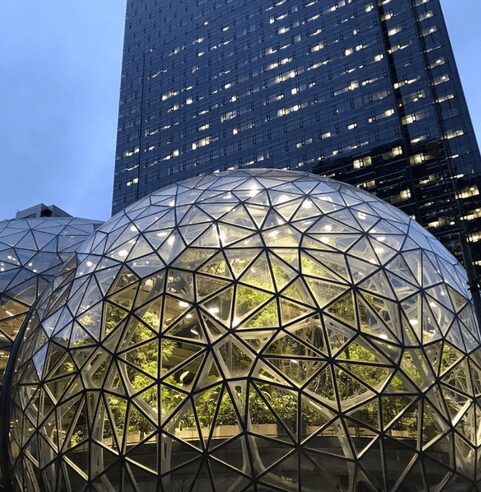 Thursday’s GDP data confirmed that two of the world’s most important economices, the US and Germany, both experienced the worst contraction in decades in Q2. The extent of the decline and the rapid pace of the plunge in activity confirm that this has been the worst global economic shock in history. The good data is still to come of course, as the reopening of economies means that we will see some very high growth figures in Q3 and probably Q4, but the Federal Reserve highlighted why this could be somewhat misleading when they stated on Wednesday that economic activity and employment remain “well below pre-virus levels”. Furthermore, the threat to the recovery is growing, as US jobless claims rose for the second week in a row – workers were supposed to be returning to work by now but the infection rate has spiralled in several states and politicians are proving slow to agree on new stimulus measures, thereby hurting consumer and business confidence.

The American President attempted to distract voters from the terrible economic data when a few minutes after the release of the GDP data he tweeted about delaying the election because of potential voter fraud, probably causing panic among politicians in Washington as fears he will refuse to leave the White House begin to materialise. CNBC’s Mad Money host Jim Cramer said this kind of statement is bad for the stock market because it hates uncertainty, and indeed the market did sell off a little bit on Thursday, but it is hard to square his comments with the reality of 2020.

This year the impact of the virus, followed by unprecedented levels of financial stimulus, has made this probably the most ‘uncertain’ year on record (outside of world wars) whereas several leading stock market indices have shrugged off the bad news to trade higher than they did a year ago. The US markets have positively thrived on uncertainty this year, one can only wonder how high they would be today if the future looked more predictable.

The virus has been great for Big Tech companies, as their results overnight revealed. Apple, Amazon, Facebook and Alphabet all had a great quarter, against expectations. Apple revenues grew 11%, despite its stores having to close, and it was the only one of the big 5 phone manufacturers to post a rise in handset sales. Amazon revenues grew a whopping 40% which helped profits double despite a big rise in costs related to coronavirus. Even Alphabet and Facebook did very well against the backdrop of a 20% decline in many advertising markets globally. Whilst Google experienced its first drop in sales ever, albeit only 2%, Facebook grew revenues by 11%.

On a day when the bosses of these companies had to defend themselves in antitrust hearings against accusations of dominating their industries, their financial results proved their dominance is growing. Once again, one can only wonder if they would be doing so well if the virus had not occurred, or if they will ever feel the effects of high unemployment and weaker consumer spending that is still to come when government support is reduced.

2020 has been a year of surprises, there is no doubt about that. We entered the year facing the prospect of slow economic growth and weak earnings growth whereas at this point in the year we have experienced a massive economic shock and a virus that has rapidly accelerated the shift to the digital world which concentrates any growth in the hands of a few players, to the disadvantage of the rest. The overall effect is that the US stock market in particular is probably around where it would have been if nothing had happened – who would have predicted that?

The economy is in much worse shape than it was, as are the vast majority of businesses. Households have been cushioned by generous government handouts but are facing a future where earnings growth will be scarce and, it appears, many people will be out of work for some time. The biggest surprise of 2020 is that so much uncertainty and so much bad news has actually been a boon for financial markets and, by that logic, investors can only be hoping for more of the same.

ILLUSTRATION: Amazon was the biggest winner – Amazon HQ in Seattle