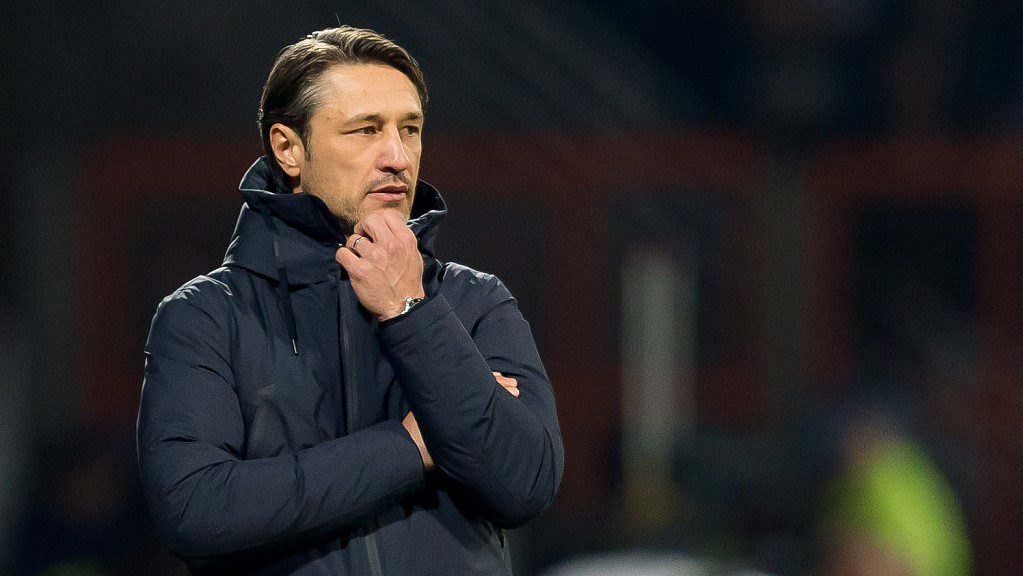 AS Monaco have not wasted any time in finding a replacement for their recently sacked head coach, Robert Moreno. Ex-Bayern boss Niko Kovac has been brought in to take the helm of the Ligue 1 side going into the 2020/21 season.

After a stellar season in 2017, which saw Monaco win the league, the principality side experienced a sharp downfall. The club finished in 17th and 9th place in the last two years, narrowly avoiding relegation at one point. Since then big changes have been made both on and off the pitch in an effort to return to that top form.

Paul Mitchell was appointed as Monaco’s sporting director in June with the mission of reducing the squad size while improving it to be able to compete in the Champions League.

Being an ex-football player himself, Mitchell had high praise for Kovac; “Niko represents the highest level of experience both as a former player and head coach. He has constantly shown an ability to win with Bayern Munich, one of the biggest clubs in the world and winning while in a re-building process at Frankfurt.” While at Frankfurt, Kovac was a key influence in developing the German club into a top-flight team. The Croat guided Frankfurt to the cup final twice and left the club with a place in European Competition.

In his time as a player both on a national and international level, Kovac scored 77 goals in 574 games as a midfielder. When both his playing record and recent managerial conquests are taken into account, you’re left with quite an impressive resume. Kovac had his first training session with the Monaco squad on Monday, July 20, and his first match just days later versus Standard Liège on Wednesday July 22 which resulted in an unfortunate 2-1 loss to the Belgian hosts.

The coming season will test the Principality club as they fight to return to their former glory.