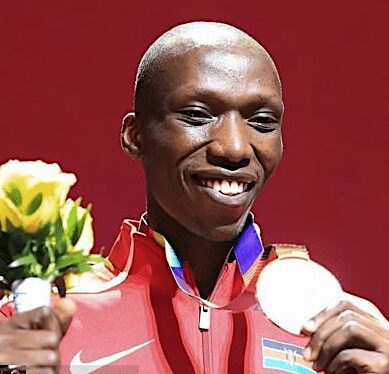 The ‘post-pandemic’ track and field calendar will begin in August with the Monegasque leg and continue through until mid-October.

World 1,500m champion Timothy Cheruiyot on Wednesday expressed his excitement at the return to Diamond competitions as he stepped up his preparations ahead of the Monaco meeting on August 14, according to Xinhua.

The three-time Diamond League champion will be seeking revenge at Stade Louis II against the Norwegians Jakob and Filip Ingebrigsten, who beat the Kenyan and his team to win the virtual race at the Impossible Games on June 11.

“We have been out for long, we really don’t know what is in store for us because we haven’t competed for a long period, but I’m excited that we will be competing again,” Cheruiyot said.

Although Kenya was originally omitted from the ‘green list’ of allowed travellers, the issue has been “sorted” by the Kenyan government, Cheruiyot added.

The Herculis EBS 2020 meeting takes place at Stade Louis II in Monaco on Friday August 14. A total of 5,000 tickets are available for spectators, from 10 euros, from July 27. 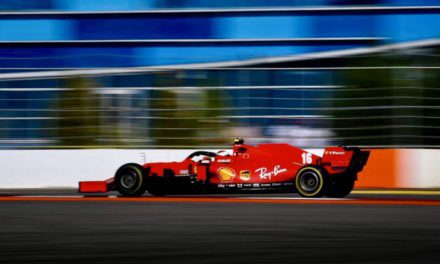 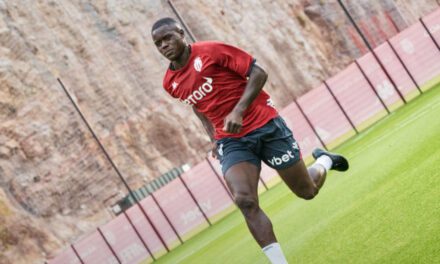 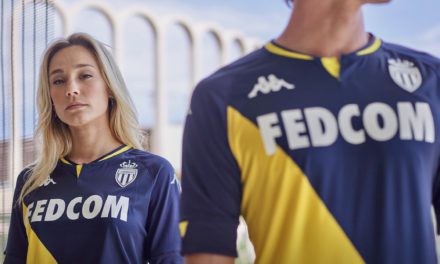 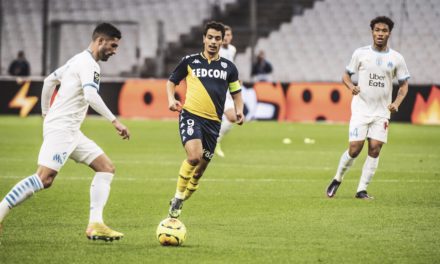