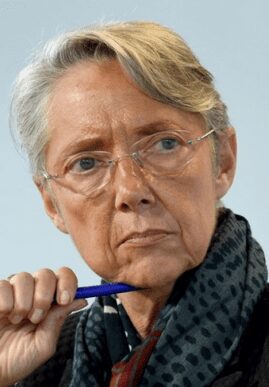 It may be a long way off, but French ministers are lining up to support a proposal to set a speed limit of 110 km/h on motorways. So far, the idea is one of several submitted by the Citizens’ Climate Convention lobby group and it may never see the light of day.

On Monday, Elisabeth Borne, Minister of Ecological and Inclusive Transition, said that she is personally in favour of the proposal. “If we lower the speed, we reduce greenhouse gas emissions by 20 percent, so it is an effective measure for the climate,” she told BFMTV.

Agnès Pannier-Runacher, Secretary of State to the Minister of the Economy, added her support on Europe 1. However, she added a warning. The 80 km/h limit on rural roads was overturned in 2018 after a public outcry in rural areas that helped spawn the yellow vests movement.

President Macron will provide “a first response” on June 29. There is a possibility that the controversial and divisive proposal could be the subject of a referendum.