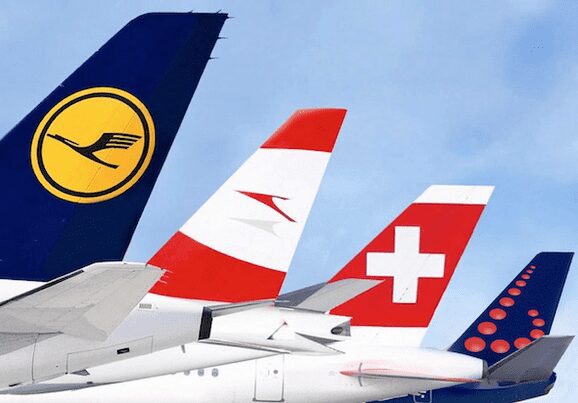 Nice Airport is becoming busier by the day, with a total of 12 flights on Sunday, June 7. Seven of the total were Air France flights to Paris CDG, plus a BA flight to Heathrow, a route that the British carrier has maintained throughout the lockdown period.

In addition, Lufthansa is now flying to Frankfurt, Swiss International to Zurich, and Air Corsica to Bastia and Ajaccio.

EasyJet will operate a total of six flights to London Gatwick between June 15 and the end of the month, with more reguklar flights to London and other UK destinations from July 1. In normal times, easyJet is the number-one carrier at Nice, and the UK airline will restart services within France from June 15.

All flights are currently operating from Terminal 2, while Terminal 1 will come back into operation from March next year, according to Jean-Pierre Savarino, Chairman of the Chamber of Commerce and Industry of Nice Cote d’Azur.

A number of inter-continental flights are expected to restart in September this year. 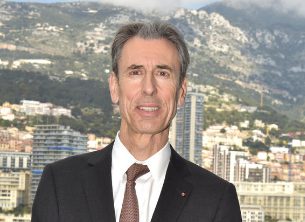 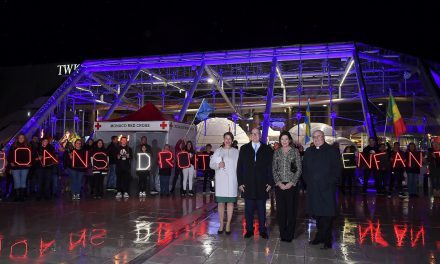