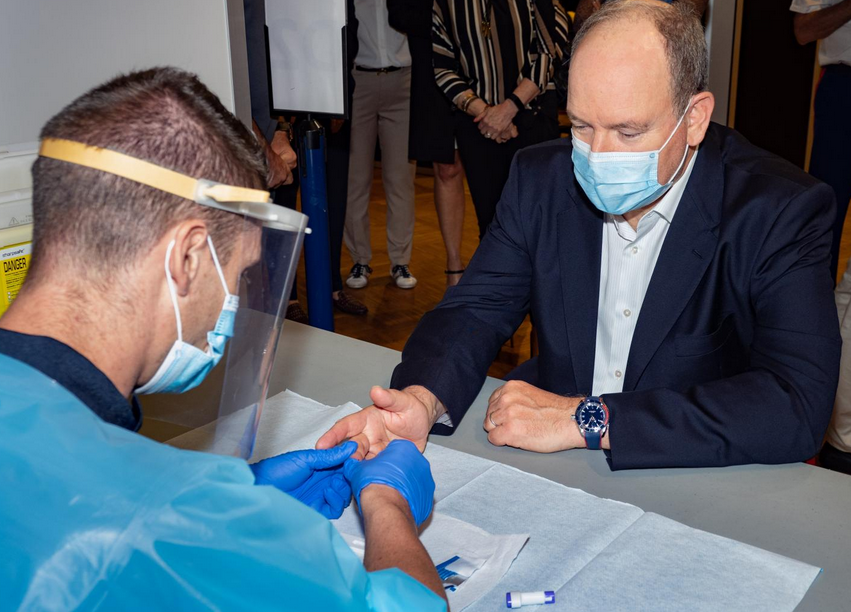 HSH Prince Albert was on hand himself on Tuesday morning to see how the coronavirus blood test campaign is progressing and to urge more residents to come forward. So far, only one in two Monaco residents has been tested.

As reported previously on Monaco Daily News, three percent of the 6,633 people who were tested last week have been shown to be positive for the presence of the virus, although none of the almost 200 individuals has shown symptoms.

Prince Albert, who was one of the 98 people to be treated for coronavirus in Monaco having been diagnosed positive on March 19, encouraged everyone to take part in the free testing scheme, which takes place at the Grimaldi Forum and Espace Léo-Ferré.

“It is essential that all residents and employees of the Principality come to be tested. Not only so that everyone is reassured personally, but also so that we to get a better idea of how the virus spreads. This will allow us to determine the best way to fight it, to slow its progression. I strongly encourage everyone to take this test,” he said.

The Prince took the test himself, and unsurprisingly the result was positive for the presence of antibodies. He said that it is better to have a positive result and to be immunised against the disease.

However, it is still essential for everyone to continue to respect social distancing and wear a mask, the Sovereign said. “We will probably have to wait until there is a vaccine to resume a normal life.”

Employees will be tested from June 2. 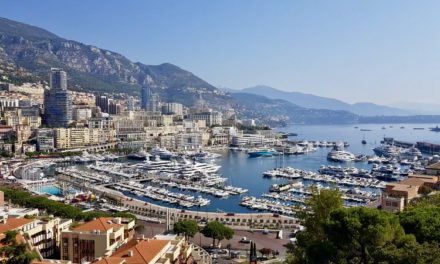 New Roundabout to be built at Place Sainte Dévote