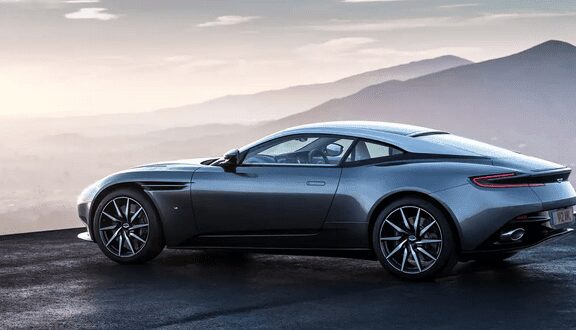 Aston Martin Lagonda has fired CEO Andy Palmer in a bid to turn its fortunes around in very challenging market conditions. The move brought an immediate surge in the company’s share price.

The luxury carmaker had been in trouble even before the coronavirus outbreak, which, as it did with other carmakers, hit the company hard. Palmer’s ousting saw a jump in the company’s share price from 35p on Monday to 50p on Tuesday. Its float price in 2018 had been £19, which indicates how far Aston Martin’s fortunes have fallen within a very short time.

Palmer will be replaced by the boss of the Mercedes-AMG high-performance division, Tobias Moers on August 1.

The company’s saviour, billionaire Lawrence Stroll, said: “The board has determined that now is the time for new leadership to deliver our plans. On behalf of the board, I would like to thank Andy for his hard work, personal commitment and dedication to Aston Martin Lagonda since 2014.”

The company said Moers had a track record of turning businesses around and Stroll added: “He is the right leader for Aston Martin Lagonda as we implement our strategy for the business to achieve its full potential.”

Keith Stanton, the chief manufacturing operations officer, will take charge until Moers takes office. Aston Martin Lagonda is due to re-enter the world of motorsport by sponsoring an F1 team in the 2021 season.

As warning to others, shocked court sends two ruffians to jail 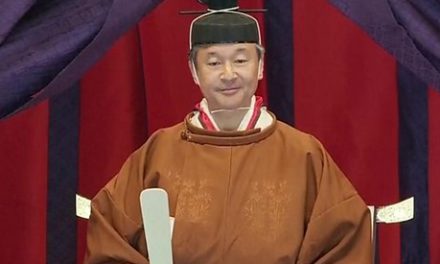 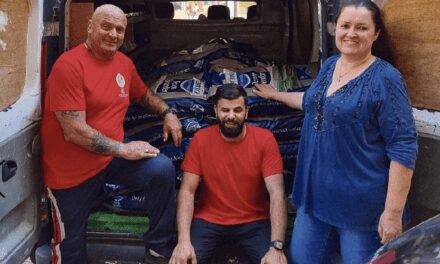 Well-known pet store steps up to help pets in Ukraine