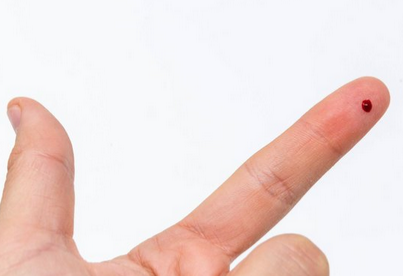 Out of 6,000 Monegasques and residents tested for coronavirus during the week beginning May 18, just under three percent gave a positive result.

The pinprick test was intended to find out if individuals had antibodies for the virus, in other words whether they had been infected without showing symptoms. Those who tested positive were seen by a doctor to check they had no current symptoms and an appointment was made for them to have a further test.

No-one among the 170-plus individuals was hospitalised. The pinprick tests continue next week at the Grimaldi Forum and Espace Leo Ferré and should be completed by Tuesday June 2, from which day tests will be available for employees in the Principality.

In the meantime, the Government announced on Saturday that a non-resident living in a neighbouring municipality has tested positive for coronavirus and has been hospitalised in Monaco. On Sunday no new cases were reported. Of a total of 98 people who have received medical treatment for coronavirus since the start of the outbreak, 90 have fully-recovered. Only one Monaco resident has died from the disease. Two people are currently in intensive care at Princess Grace Hospital.