A Monaco resident appeared in court last week following his arrest while very drunk outside Stade Louis II on Monday, May 18, Monaco Matin reported. The police were called by his former partner when he became threatening and abusive.

The 24 year-old man, an unemployed Venezuelan national, spat in the face of a police officer while at the Princess Grace Hospital, the court was told. Appearing at the criminal court on the following day, he admitted to drinking four beers and a bottle of wine.

The defendant had appeared in court on a previous occasion and had been dealt with leniently, but this time the prosecuting counsel called for a custodial sentence, the local French daily reported. Despite a plea from his defence lawyer for further leniency, the court acceded to the prosecution’s request for a four-month prison term. 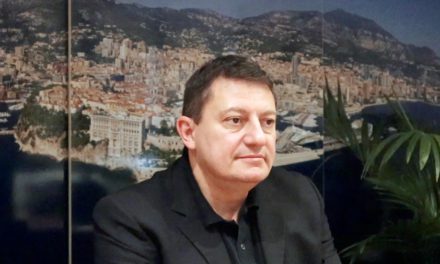 Executive Interview: Guillaume Rose of the Monaco Economic Board 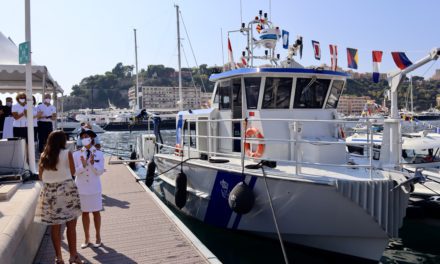