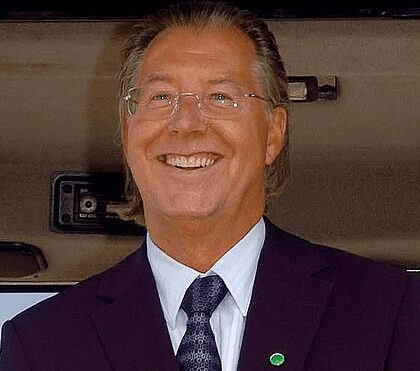 Matalan founder John Hargreaves is suing PricewaterhouseCoopers, claiming that he lost up to 135 million pounds by acting on advice the Big Four accounting firm gave him when he moved to Monaco 20 years ago.

The UK tax office turned down his claim for non-resident status, despite assurances from PwC that he would be able to avoid a large UK tax bill. He said that he had placed “his complete trust and faith” in PwC. Several years after Mr Hargreaves made the move to Monaco in 2000, HM Revenue & Customs ruled that he was still a UK tax resident and liable to pay the taxes.

PwC had advised Mr Hargreaves that the proceeds of the sale of a stake in the out-of-town clothing discounter would not be taxable, the lawsuit claims. He had intended to sell the 237 million pounds stake while holding non-resident status, and PwC advised him to do this. Lawyers for Mr Hargreaves claim that his financial loss could be as much as 135 million pounds. The court case was originally filed in 2012.