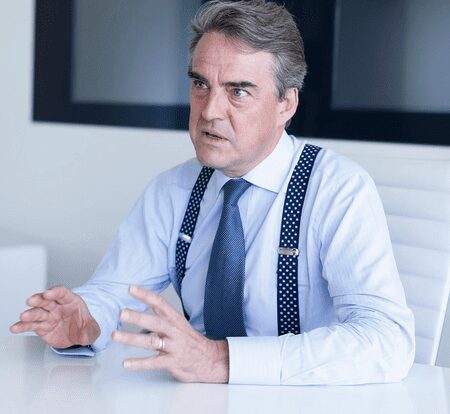 More widespread European air travel received a significant boost this weekend. Alexandre de Juniac, director general of IATA, the International Air Transport Association, said the industry foresees more routes operating in June in France, then a resumption of more European routes in July. He said the industry has governments on board for the plan as the world fitfully embraces the end of coronavirus lockdowns.

“We have prepared for the whole world but for Europe and in particular France a plan to restart the industry (…) in three phases: first the domestic markets at the end of the second quarter, that is to say in June. Then in the third quarter, starting in July, we would like to reopen the continental markets, that is to say Europe, (within) North America and Asia-Pacific. And then in the fourth quarter, the intercontinental market,” he said.

De Juniac, the former CEO of Air France-KLM, said that discussions with European governments are proceeding well. IATA, which represents 280 airlines, is promoting the mandatory wearing of masks on flights, temperature checks and a health declaration, although he gave no details of what form this would take. He ruled out a policy of leaving middle seats empty, saying this would not be commercially viable for airlines. “Either you don’t fly because the planes lose money on each flight, or you have to increase prices by at least 50 percent,” he said.

Earlier in the week the European Commission insisted that travellers’ rights must be respected in the case of cancellations by airlines, with refunds to be offered as an alternative to vouchers for new bookings.