UK does U-turn on French exemption 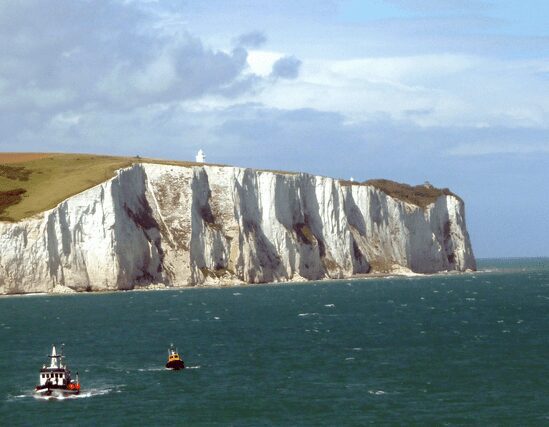 A spokesperson for the British prime minister said last Sunday that “no quarantine measures would apply to travellers coming from France at this stage”. The comment came after a telephone call between Boris Johnson and French President Emmanuel Macron.

However, five days later Johnson’s spokesman said: “There isn’t a French exemption. What the statement at the weekend said was they were quoting measures applied to France (at that stage), and that was a joint statement between ourselves and the French.”

Johnson’s spokesman emphasised that the joint statement on Sunday said that the UK and France had set up a working group on the issue of border crossings: “We will be working with the French in the coming weeks because cooperation is particularly necessary for the management of our common border and any steps we do take will be taken in a concerted and reciprocal manner”.

Travellers into the UK are now subject to 14-day self-isolation, which involves providing an address that can be checked. However, the head of the London Police Federation said early this week that the force lacked the manpower to carry out the checks.

PHOTO: The white cliffs of Dover 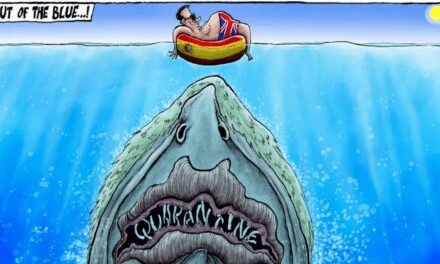 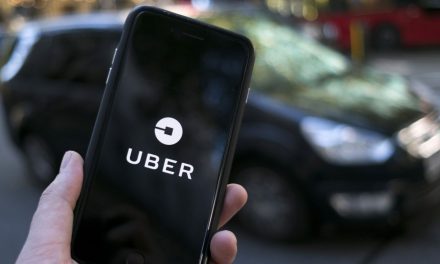