Monaco is supporting a call from the World Health Organisation and the European Union to raise funds for an international response to the need for the world’s population to have access to screenings, treatments and vaccines.

The Global Response to Coronavirus has received the support of many heads of state, including that of French President Emmanuel Macron, German Chancellor Angela Merkel, and the Prime Ministers of Japan, Canada, the United Kingdom, and Italy. The European Union has already pledged 7.4 billion euros against an original EU target of 7.5 billion.

In a video message, Prince Albert said that the Principality “undertakes to contribute to this common effort. Together and united, we will also have the opportunity to orient the future towards a more sustainable and inclusive path,” he said, adding that the initiative is “a moral imperative.”

Although no figure has been put on Monaco’s contribution, the Prince’s Palace said that part of the funds from the Principality will support GAVI – the World Alliance for Vaccines and Vaccination, which has been a beneficiary of Monaco aid over several years.

“Our lives have radically changed,” Prince Albert said, adding that upheavals will continue once the pandemic passes. “To succeed, only a coordinated and united response will be successful,” the Sovereign said.

The international fund-raising move comes in the wake of the decision by the United States to cease funding the World Health Organisation. 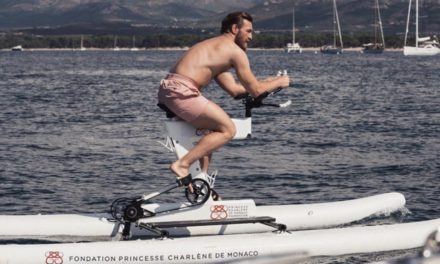 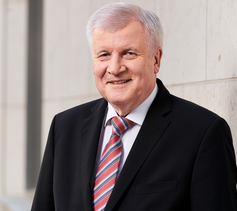