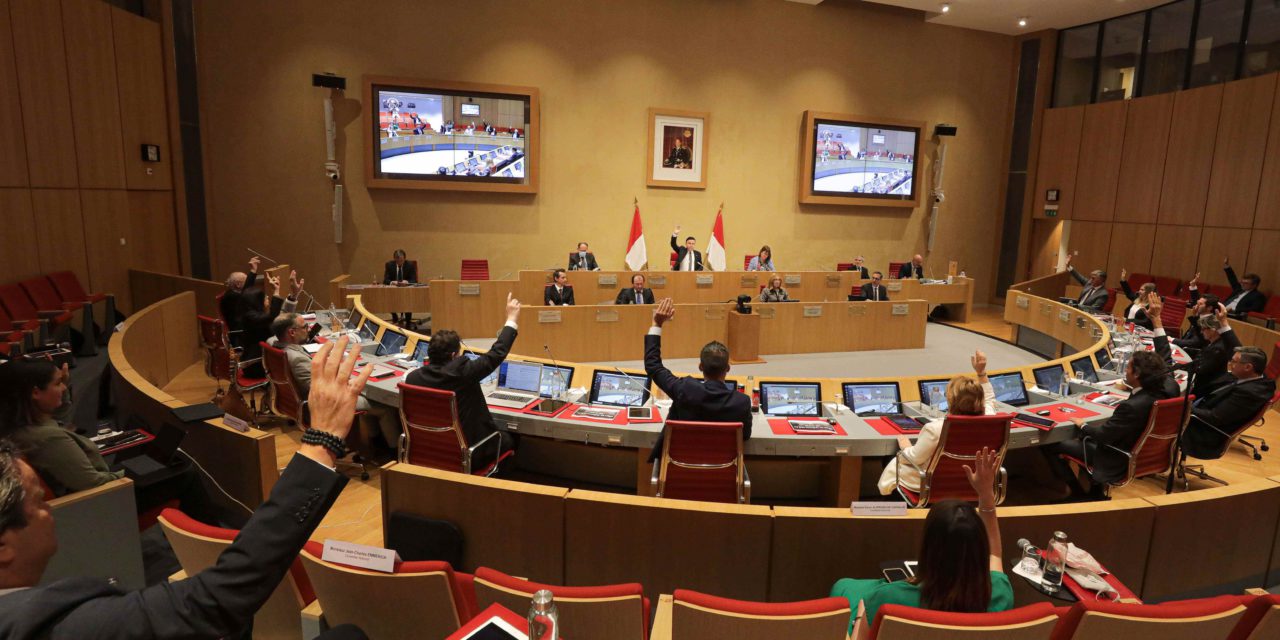 The coronavirus lockdown has had a huge negative impact on Monaco’s economy, one positive aspect of the crisis has been the sudden and necessary boost to working from home.

‘Teletravail’ has been a favourite theme of the Government over the last few years, largely because of the benefits it brings in reducing traffic congestion and the problem of so many people commuting into the Principality on a rail service that can’t cope.

The lockdown has made home-working necessary over the past seven weeks and it has also shown itself to be a realistic alternative, according to its supporters. Most prominent among them is Stephane Valeri, President of the National Council. Unsurprisingly, he strongly advocated the concept before the elected body at its meeting on Tuesday, May 6.

“In this difficult period, teleworking has been brought to the fore and its effectiveness has been proven over the long term,” he said. The National Council responded by passing unanimously a bill to make home-working compulsory whenever practical as long as the economic crisis persists.

Mr Valeri said: “This crisis will last, we all know. Difficult times are still ahead of us. We all hope here that Monaco will be a model of economic recovery. Tonight, we are contributing to it with the passing of this text.”