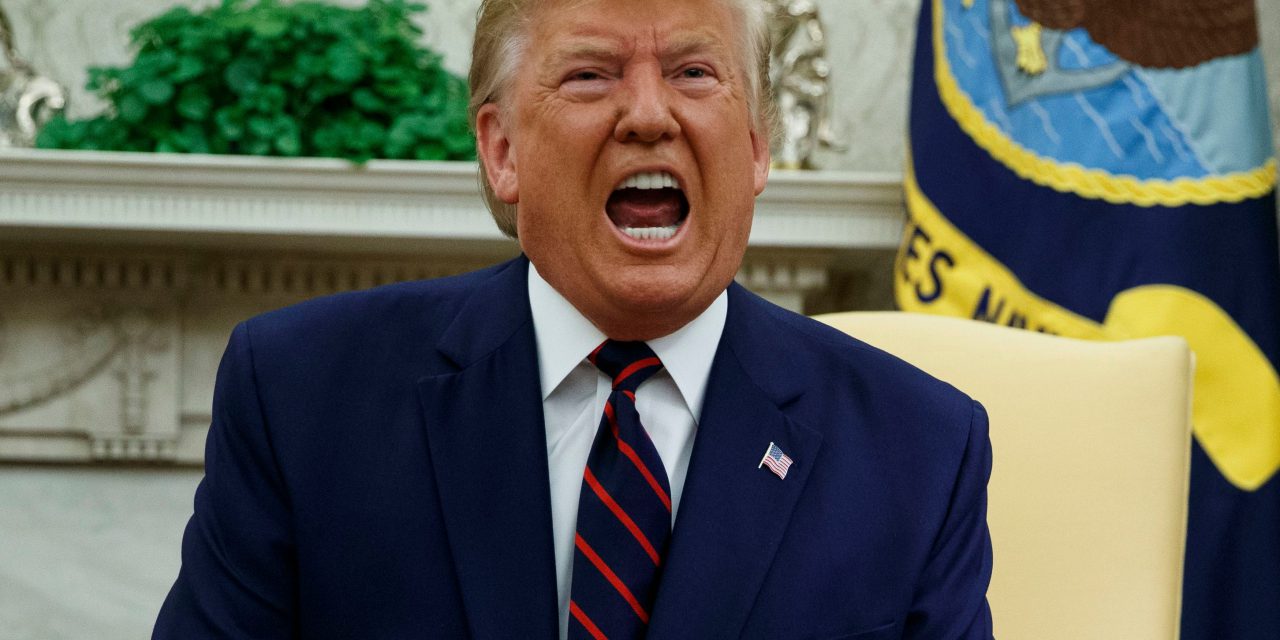 In Italy, 743 people died from the coronavirus in one day, the second-highest total since the epidemic began. With 601 deaths recorded yesterday, there had been hope that the epidemic might have peaked.

In Spain, the second-hardest hit country in Europe, 541 deaths were recorded in 24 hours, the worst day yet. The UK also broke the record, with 87 fatalities including 21 in one London hospital trust alone. Many people are still travelling to work each day and underground services in the capital were busy as the Prime Minister refused to order a lockdown as has been implemented in most of Europe.

UK health secretary Matt Hancock said that the UK outbreak was expected to peak “in a couple of months,” which given the current rate of increase – 26 percent in the last 24 hours – suggests total UK fatalities of close to 100,000.

Meanwhile, in the US, President Trump has said he would like people to go back to work as soon as possible to avoid damage to the economy, although the country is already the third-worst hit state globally in number of cases, behind Italy and China. New York has accounted for 60 percent of the confirmed cases in the US and the rate is increasing very fast.

There are now 53,013 confirmed cases in the US and 686 deaths. Given its healthcare system, in which a large proportion of the population is not insured, the United States is the country most likely to have the highest number of fatalities worldwide, followed by the UK.