Crossing to France? Take the paper with you 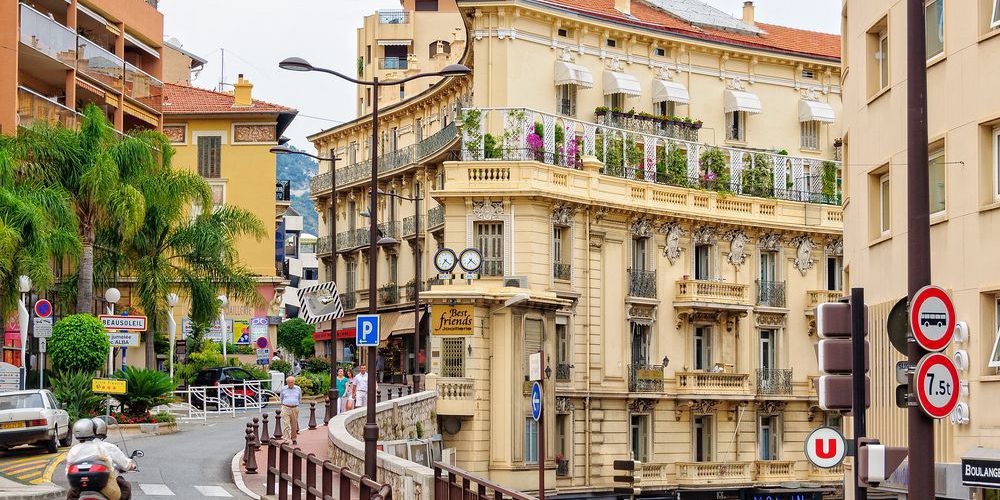 Everyone on the streets of France must now carry a piece of paper justifying their movement outside the confines of their home. This ‘attestation’ can be downloaded from the Internet. There is a choice of five boxes to tick, including the second, which is for food shopping, and the fifth, which is for brief exercise such as walking the dog.

Monegasques and Residents of the Principality need to be in possession of this document in France, ready to show it to the forces of law and order. An on-the -pot fine of 135 euros may be imposed, and the evidence is that this is being implemented.

The French embassy in Monaco confirmed to Monaco Daily News on Friday, March 20, that the French authorities recognise that many Monegasques and Residents live outside the Principality, in Beausoleil and Cap d’Ail in particular. The same rules apply to them as to French citizens.

Please note that there is no obligation to carry such an attestation in Monaco.

The Attestation de Déplacement Dérogatoire can be found and downloaded at: https://www.interieur.gouv.fr/Actualites/L-actu-du-Ministere/Attestation-de-deplacement-derogatoire-et-justificatif-de-deplacement-professionnel