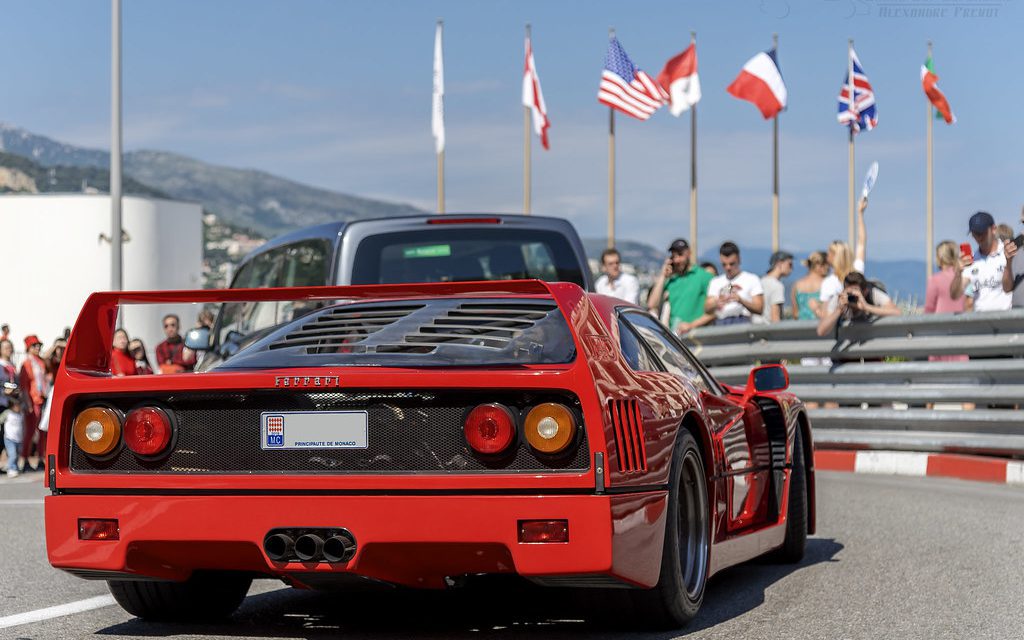 An impressive line-up of supercars from across the globe has been confirmed for the 2020 edition of Top Marques, including the world premiere of Finland’s first fully electric supercar – the Tritium, the organisers said on Wednesday, March 18.

Being billed as ‘the most customiseable supercar in the world’, the Tritium will be officially unveiled at the inauguration of Top Marques, being held in Monaco’s Grimaldi Forum from June 10 to 14, 2020.

Salim Zeghdar, CEO of Top Marques, said: “I have been watching events unfold with enormous regret and would like to offer my support to the organisers and exhibitors of events like the Geneva International Motor Show and Techno-Classica Essen 2020. As things stand today, I am confident that Top Marques should go ahead as planned.

“Exhibitors like Tritium continue to trust us by confirming their participation and we are still signing up new exhibitors for our event in June. We hope to see you then.” The Tritium electric supercar, with a range of 300km powered by 500 kW, is 100% made to measure and on sale with a price tag of 1.1 million euros. The Finnish manufacturers, who have been working on the Tritium for more than six years, will be producing 11 units.

Also due to make its very first public appearance at Top Marques in June is the Roland Gumpert Nathalie ‘First Edition’, an electric Supersports coupé from the visionary German engineer who also brought us the Gumpert Apollo.

With a top speed of 190mph and an acceleration of 0-60mph in 2.5 seconds, the Nathalie ‘First Edition’ is one of the fastest supercars you can drive on the open road.  It is also one of the most environmentally-friendly, using a technology enabling extensive ranges without the need to recharge. The 15 kW Methanol-Fuel-Cell produces hydrogen from methanol and converting it into electricity. Together with a 65l tank the overall system energy capacity is 190 kWh.

For traditional petrol heads, Italian auto manufacturer Dallara will be participating at Top Marques with its first road-legal car: the Dallara Stradale. Dallara has been designing and producing some of the worlds’s fastest racing and road cars for more than 40 years. The concept of the Dallara Stradale was to give ‘the pleasure of driving for the sake of driving’, according to Mr. Giampaolo Dallara, President of Dallara Automobili.The Dallara

Stradale will be joined in the Supercar Hall by the Akylone, a 100 percent ‘Made in France’ hypercar by Genty Automobile with a 0-62mph time of 2.7 seconds. In another world premiere for Top Marques, it will be the first time ever that a driving prototype of the French hypercar has been revealed to the public.

Iconic supercar brands McLaren, Bentley, Rolls-Royce, Mercedes-Benz, Lamborghini, Porsche and Aston Martin have also confirmed their presence at Top Marques, with the latter exhibiting not only a number of undisclosed supercars but also the AMB 001 – its first ever motorbike.

Strictly limited to just 100 examples, this track-only motorbike represents the union of iconic Aston Martin design and state-of-the-art Brough Superior engineering to create a piece of automotive art for the motorbike connoisseur.

For the first time in its 17-year history, Top Marques will open a department dedicated to classic cars from the 50s to the 90s. More than 50 iconic sports cars from this magical automotive era will be on sale in the Verrière and Level -2 of the Grimaldi Forum, adding more than 3000 square metres to the Monaco motor show.

Another novelty for the 2020 edition is an avant-premiere opening cocktail on the eve of the show, for which a limited number of tickets are currently available. Being held on June 10 from 20:00 -23.30, the exclusive event will offer visitors a rare opportunity to discover the world premiere supercars and mythical vintage vehicles before the public opening. Champagne and canapes will be served throughout the evening.

Tickets for the avant-premier opening cocktail are available for €250. Entry to the show on June 11 and June 12 is 75€, with tickets at the weekend costing €45. A VIP premium pass, giving access to the VIP Lounge and private terrace, are also available for €120 per day.

For more information on exhibitors or to book tickets, please consult the Top Marques website www.topmarquesmonaco.com