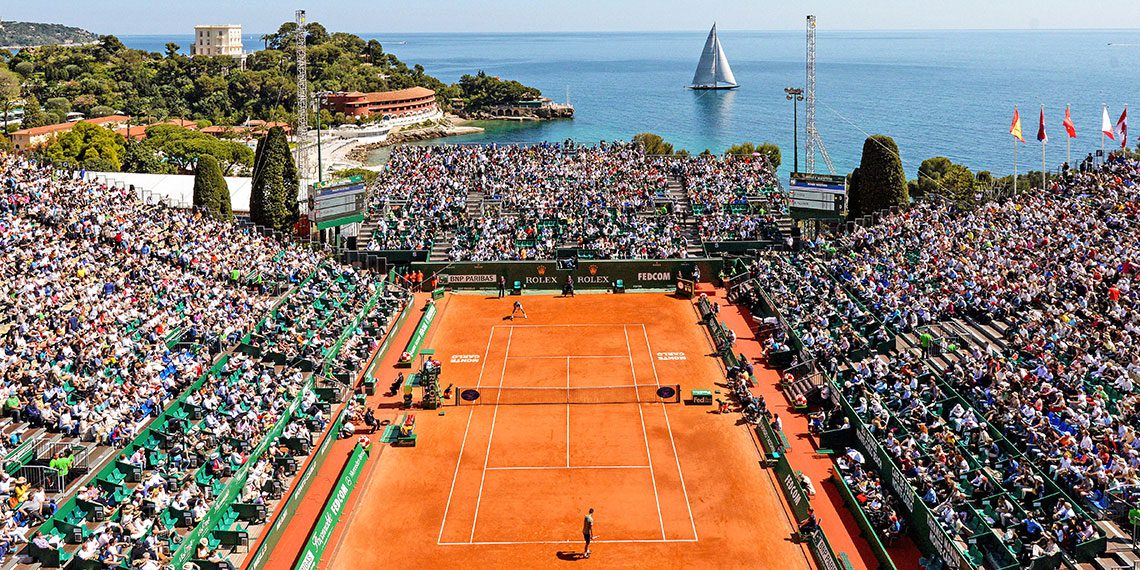 The Rolex Monte-Carlo Masters Tennis tournament, due to take place next month at the Monte-Carlo Country Club, is under a very real threat of cancellation due to the coronavirus crisis. On Monday morning France’s Minister of Health, Olivier Veran, announced that all events in France involving more than 1,000 people will be forbidden until April 15. An earlier ruling, forbidding events of more than 5,000, had an expiration date of May 31.

The Country Club sits on French territory and the event is due to take place from April 11 until April 19.

The Rolex Monte-Carlo Masters is not only an important event for Monaco, but also for ATP Tennis, being the opening event of the season at which the top seeds play in the ATP Masters 1000 series. It is a particularly popular event for Italian fans.

On Sunday night, the organisers of the Indian Wells tournament in Riverside County, California, cancelled the event which was due to start today, even though a few days earlier they had announced a number of heightened preventative measures such as no signing of autographs.

In Monaco, the Bal de la Rose is due to take place on March 21.