Tests on two women admitted to hospital in Monaco on Monday with symptoms of coronavirus came back negative on Tuesday morning. The analysis at a lab in Marseille gave the all-clear to the two suspected victims of the virus hospitalised overnight at CHPG, one of whom is an Italian national.

So far, the worst outbreak in Europe has been in Italy, where seven people have died from the disease. The first case of coronavirus in the south of Italy sparked panic food buying in Sicily on Tuesday, as residents feared a lockdown similar to those imposed in the north of the country. So far, no cases have been reported on the Cote d’Azur.

The National Council in Monaco has called on the Government to communicate “urgently and regularly” with the population on preventative measures and an action plan.

Meanwhile, the Minister of Health and Social Affairs, Didier Gamerdinger, said that the Monaco Government has had plans in place since a first meeting on January 28 between various bodies, including firefighters, CHPG and other emergency services, to deal with such an eventuality. A room has been set aside at CHPG to treat patients suspected of contracting the disease.

PHOTO: President of the National Council Stephane Valeri, who sent a letter to the Government on Monday requesting urgent and regular communication with the populace 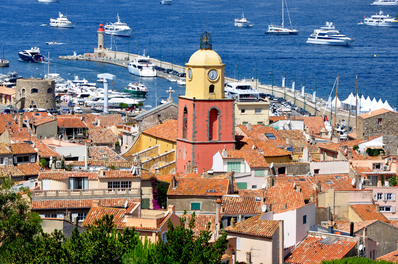 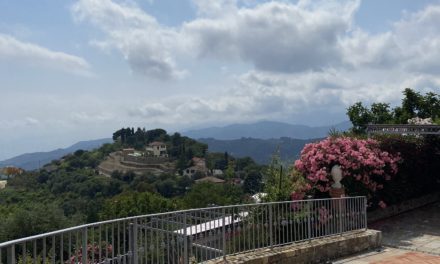 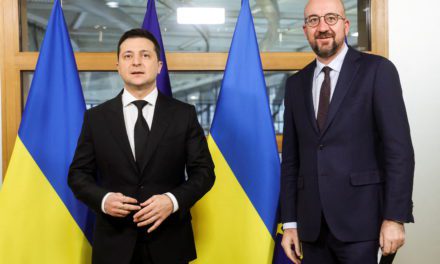