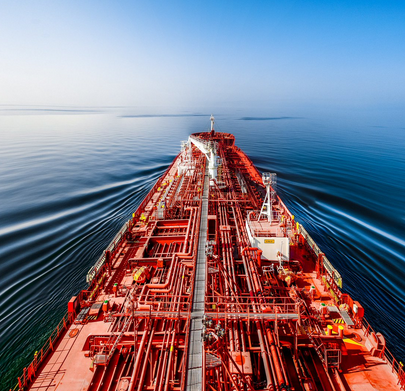 Scorpio Tankers Inc. on Wednesday, February 19, reported fourth-quarter net income of $12 million, after reporting a loss in the same period a year earlier. On a per-share basis, the company said it had net income of 21 cents. Earnings, adjusted for non-recurring costs, were 23 cents per share.

However, the results fell short of Wall Street expectations. The average estimate of five analysts surveyed by Zacks Investment Research was for earnings of 58 cents per share.

The shipping company posted revenue of $221.6 million in the period. Its adjusted revenue was $219.1 million, which also fell short of Street forecasts. Four analysts surveyed by Zacks expected $235.2 million.

For the year, the company reported that its loss narrowed to $48.5 million, or 97 cents per share. Revenue was reported as $698.2 million.

Scorpio Tankers shares have dropped 42 percent since the beginning of the year, although the stock has climbed 15 percent in the last 12 months.

Costamare plunges back into dry bunkers