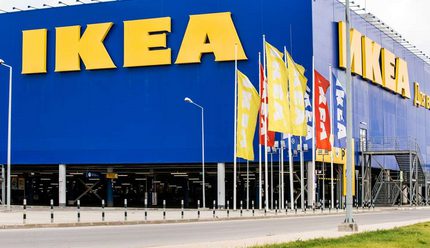 Apparently tired of waiting for the opening of its megastore on the outskirts of Nice – now due in November 2021 – IKEA has announced that it will open a retail outlet in the centre of the city in the summer of 2020.

Walter Kadnar, IKEA CEO in France, made the announcement on a visit to the company’s Plaine du Var site, which will occupy 24,000 square metres. In the company of Nice mayor Christian Estrosi, Mr Kadnar said the much smaller city-centre shop will occupy just 300 square metres on rue Paul-Deroulede, very close to ave Jean-Medecin.

The smaller store will concentrate on kitchens and smaller items, and, in common with other large and small combinations elsewhere in Europe, will serve as a feeder store for the huge outlet on the edge of town.

At present, fans of the Swedish chain have to drive to Toulon to satisfy their needs for IKEA furniture. The opening of IKEA outlets in Nice has followed years of wrangling and opposition from established local merchants, who fear IKEA will dent their businesses. 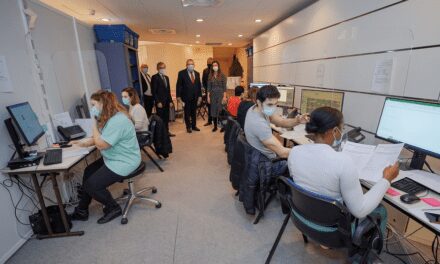