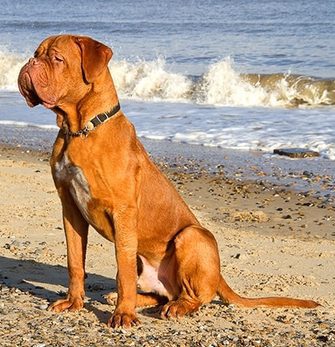 A dog weighing 60 kilogrammes killed a smaller dog and mauled its owner in an unprovoked attack, Monaco’s Criminal Court was told last week.

The owner of the Dogue de Bordeaux, a very powerful dog with a muscular body, said in evidence that she usually took the animal by its ears to hold it back, but on this occasion last September, when the two women were exercising their pets at Larvotto, her dog managed to maul the smaller animal and transmit a fatal virus in the process.

The owner of the smaller dog fell to the ground during the attack and suffered injuries from the large dog and also from her fall. Her lawyer told the court that she had not yet fully recovered from her injuries.

The court imposed a fine of 1,500 euros, suspended, for causing involuntary injuries, and 1,000 in damages to the victim.

PHOTO: The Dogue de Bordeaux, a mastiff, is one of the oldest French breeds. 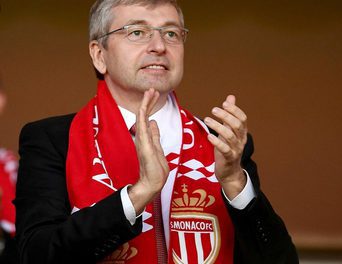