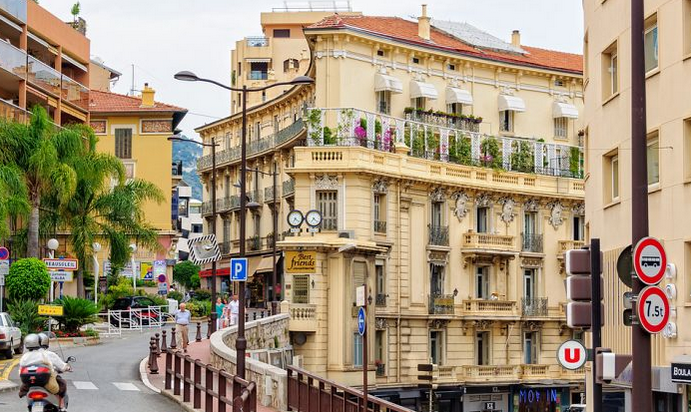 Time is running out for arrangements to be made to enable Monaco citizens to continue to travel freely within the EU’s Schengen area, including France.

Nationals of four European microstates, three of which do not even maintain border checks with the EU Members States they share land borders with, will need to apply for a Travel Authorisation called the ETIAS, before stepping out of the territory of the country they live in, according to the non-governmental schengenvisainfo.com website.

The European Travel Information and Authorisation System, which mirrors the American Visa Waiver Program, is due to come into effect in 2021.

Currently, Monaco, San Marino, and Vatican City are considered de facto within the Schengen Area, as they have open borders with their Schengen neighbours, schengenvisainfo.com said. The border between Monaco and France is completely open, with the state border often running down the centre of residential streets.

Monaco is currently in talks with the EU about future bilateral relations.

Following Brexit, citizens of the United Kingdom will be allowed to visit countries in the Schengen area – including France – for a maximum 90 days out of 180. 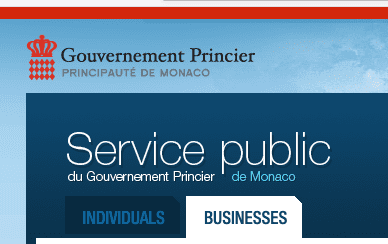