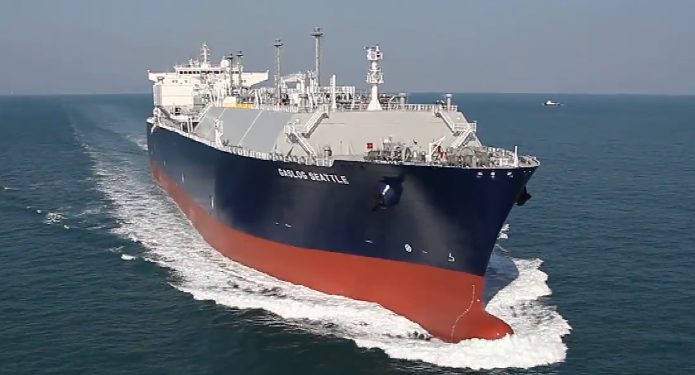 Monaco-based GasLog reported a fourth-quarter loss of $50.2 million on Thursday, February 6, after reporting a profit in the same period of 2018.

The natural gas carrier said it had a loss of 65 cents per share. Earnings, adjusted for non-recurring costs, came to 14 cents per share, four cents short of the average estimate of three analysts surveyed by Zacks Investment Research.