Sovereign Prince next to be impersonated, prosecutors claim 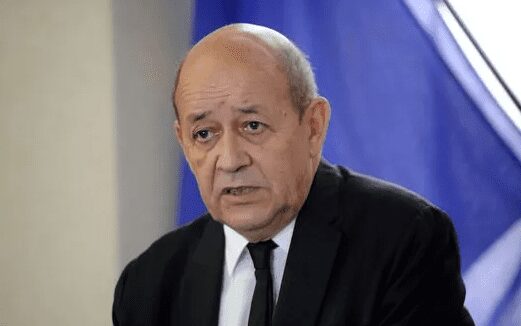 The trial begins on Tuesday, February 4, of a group of men who fraudulently extracted tens of millions of euros from a number of rich and famous people who were taken in by their masterful impersonation of a French minister.

Former defence minister Jean-Yves Le Drian, now the French foreign minister, purportedly asked a range of personalities, including the Aga Khan, to part with large sums of money for a wide range of purposes, including paying ransoms for reporters held by ISIS. However, the money was funnelled into accounts held by the two masterminds of the fraud, Franco-Israeli men Gilbert Chikli, 54, and Anthony Lasarevitsch, 35, the court in Paris will be told.

The group targeted 150 people, allegedly promising repayment by the French state for secret operations. A small number of potential victims – including the Aga Khan – agreed to pay.

The main ruse of the group was the use of a silicone mask to represent the face of the minister, convincing enough to mislead the victims.

French police found pictures of a silicone mask of HSH Prince Albert on the phones of the two alleged masterminds, suggesting that after the Le Drian success they would attempt to lure victims into transferring funds to bogus causes. 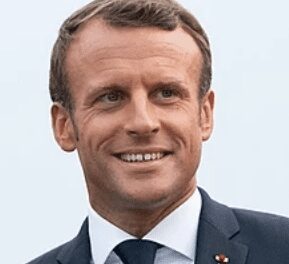 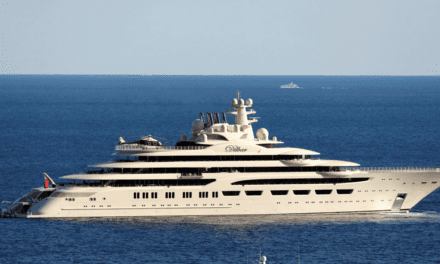 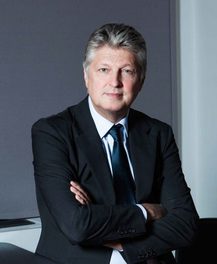