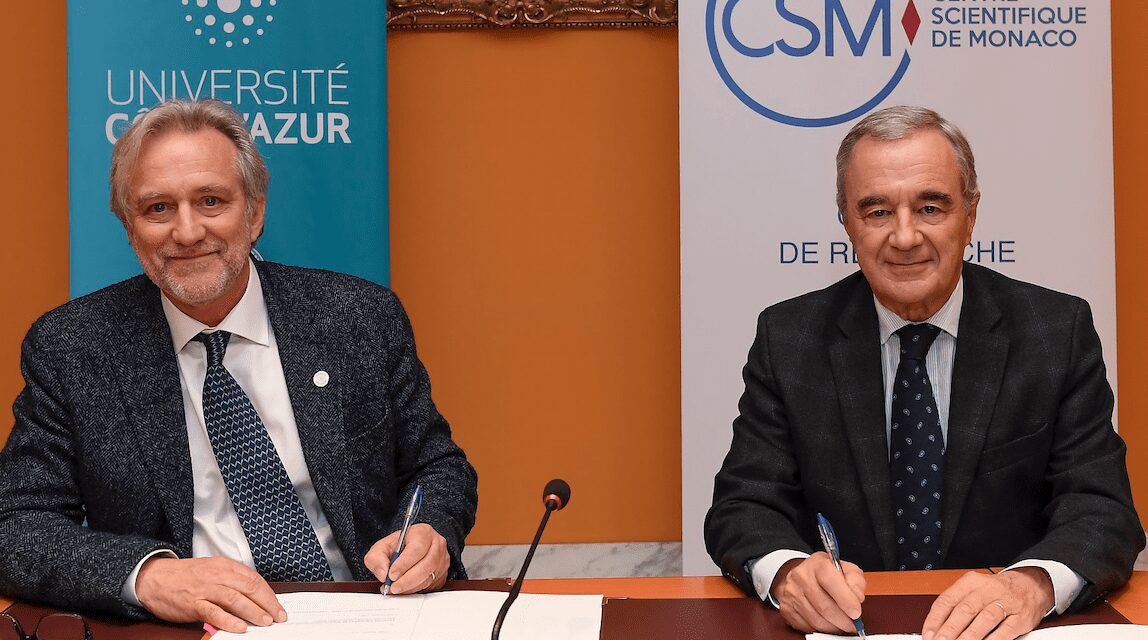 Professor Patrick Rampal, President of the Monaco Scientific Center (CSM) and Jeanick Brisswalter, President of the Côté d’Azur University, signed a partnership agreement in the great hall of the Ministry of State on Tuesday, February 4.

The two establishments have decided to create an International Associated Laboratory (LIA) under the name “Response of organisations and populations to environmental stress.” This new laboratory, bringing together a certain number of teams from the two establishments, will allow much greater collaboration between the Côte d’Azur University and the Monaco Scientific Center in scientific research, innovation and training.

The scientific objectives are: to consolidate existing synergies and create new ones, including trans=disciplinary ones, in the fields of marine, polar and medical biology, integrating the approach of human and social sciences; to develop, in the context of climate change, programs to study the impact of environmental changes on organisms, populations and ecosystems by integrating the human dimension into them; and to develop innovative research intended to lead to significant development in the biotechnological and clinical fields. 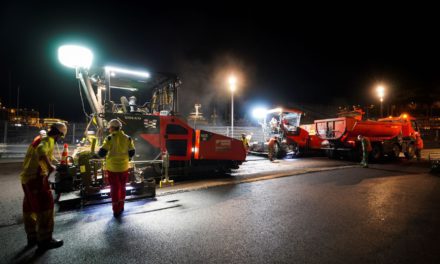 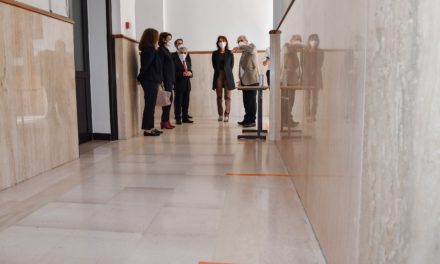