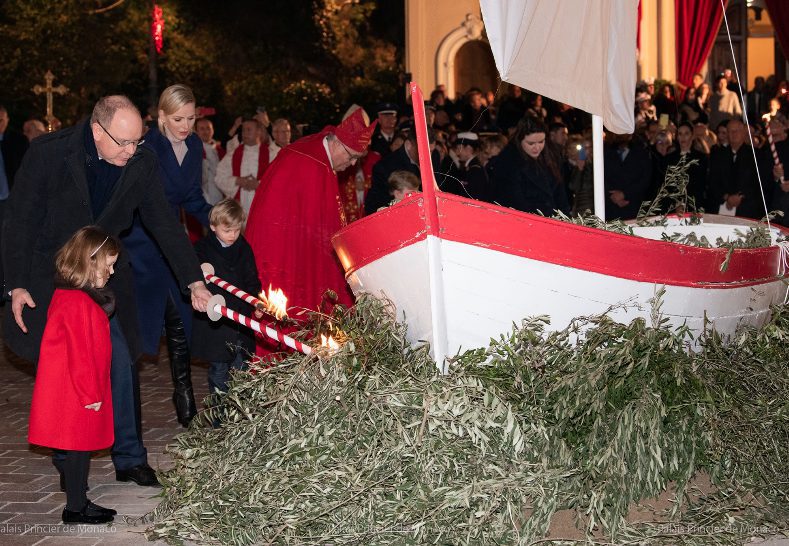 The two-day celebration of Monaco’s patron saint, Sainte Devote, culminated on Monday evening, January 27, with the traditional burning of the boat in front of the church named after the fourth-century saint.

Their Serene Highnesses Prince Albert and Princess Charlène were accompanied by their children, Prince Jacques and Princess Gabriella, who helped set the boat alight.

The event was preceded by a fireworks display on Sunday as well as the mass in the cathedral of Monaco, and on Monday the procession and the presentation of the saint’s relics to the Princely family on the Place du Palais. 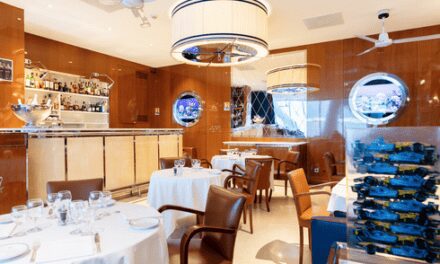 One new coronavirus case on Friday