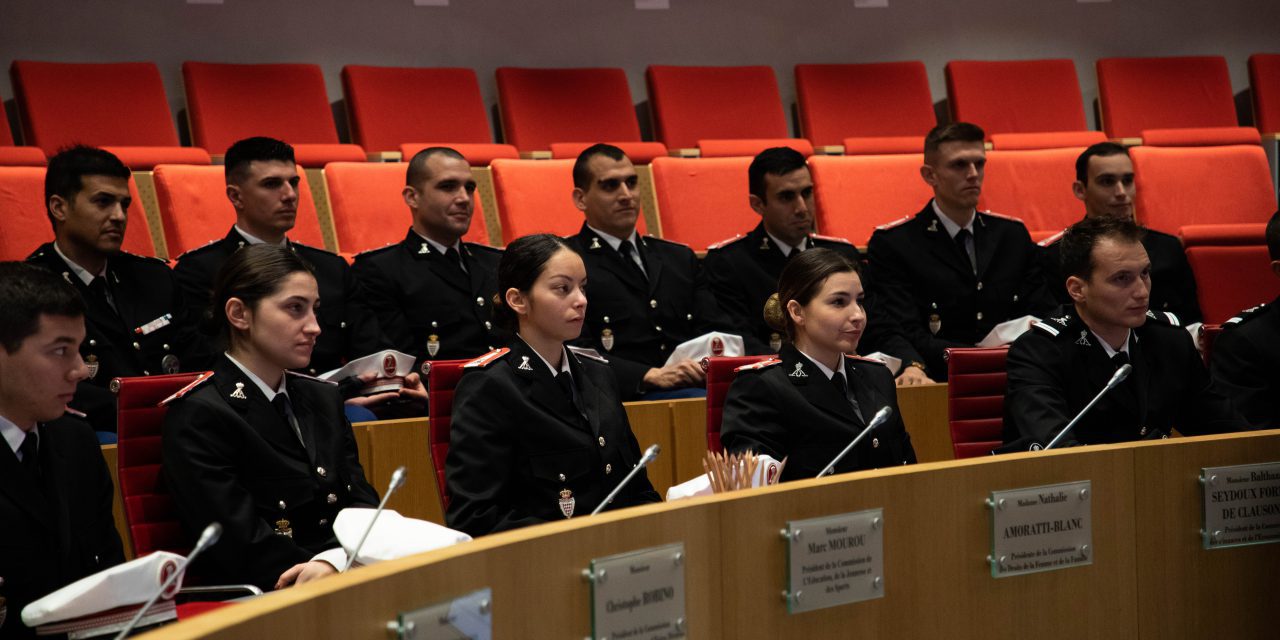 President Valeri paid tribute to the members of the new generation of officers that will soon become part of “one of the best police forces in the world, which embodies the invaluable mission of Public Safety. It is one of the pillars of our society, ensures everyone’s tranquility and embodies the image of security attached to Monaco in an uncertain world.”

Mr Valeri insisted on “the deployment on February 3 of the new Living Environment Preservation Unit, which will, among other things, enforce traffic regulations, particularly concerning too noisy vehicles which disturb the peace of the population.” 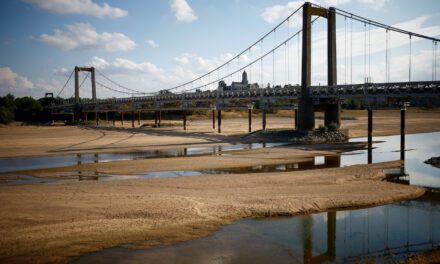 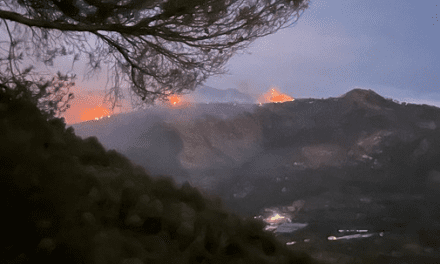 Smoke from Ligurian fire descends on Menton and Monaco 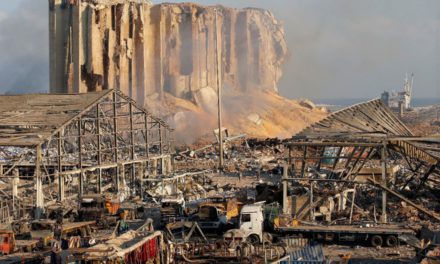 Prince Albert doing well, calls for rules to be followed