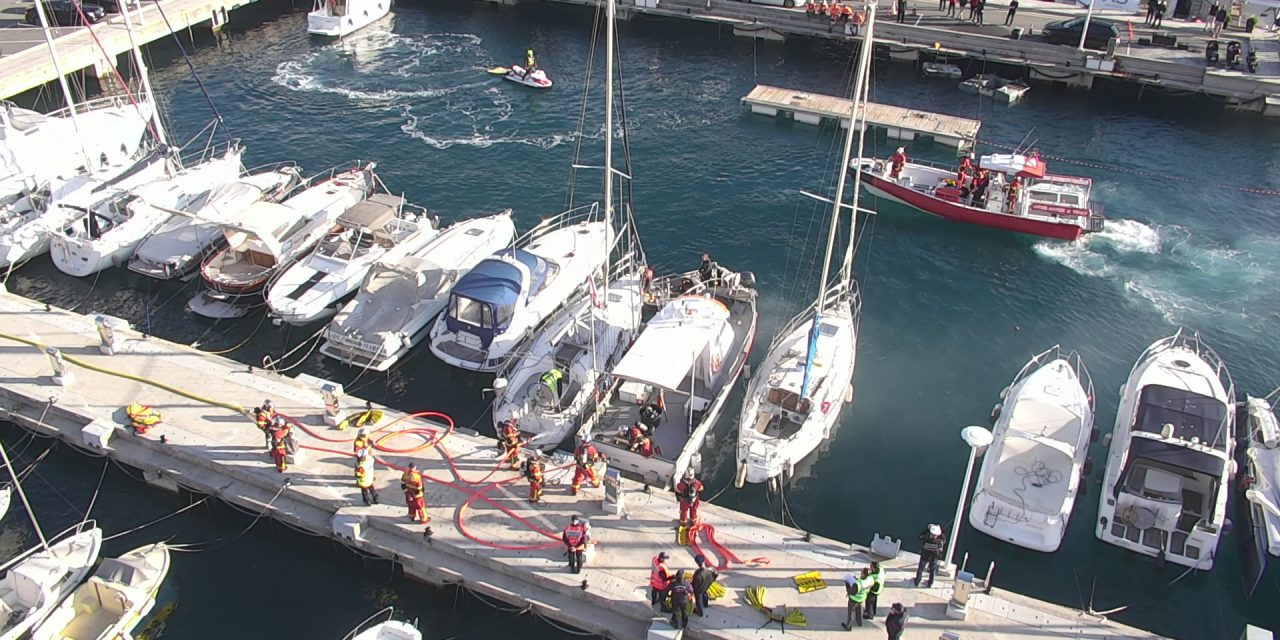 A fire drill was held on a boat in the Port of Monaco last week, involving all of the Principality’s emergency services. The scenario simulated a fire on a small boat with a person trapped in the passenger compartment.

Under the command of the Fire Brigade, the Maritime and Airport Police Division, the Directorate of Maritime Affairs, the Monaco Port Operating Company and the Yacht Club worked on the coordination need to deal with such an incident.

The Fire Brigade deployed four vehicles, a boat and a drone: the Maritime and Airport Police Division used two boats, one with diving personnel; the Maritime Affairs Department had a liaison officer and one boat on the scene, while the Port Authority and the Yacht Club deployed four zodiacs and a dozen people.

Another exercise will be carried out in 2020 on a larger pleasure boat. 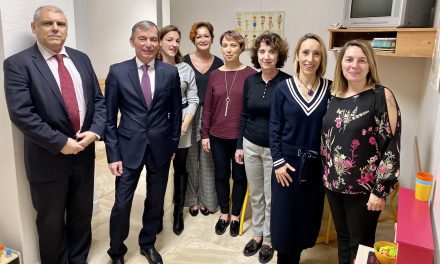 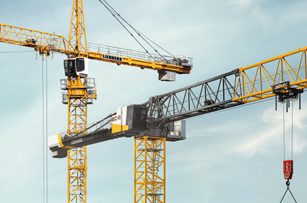