Echoes of the dotcom scenario haunt the markets 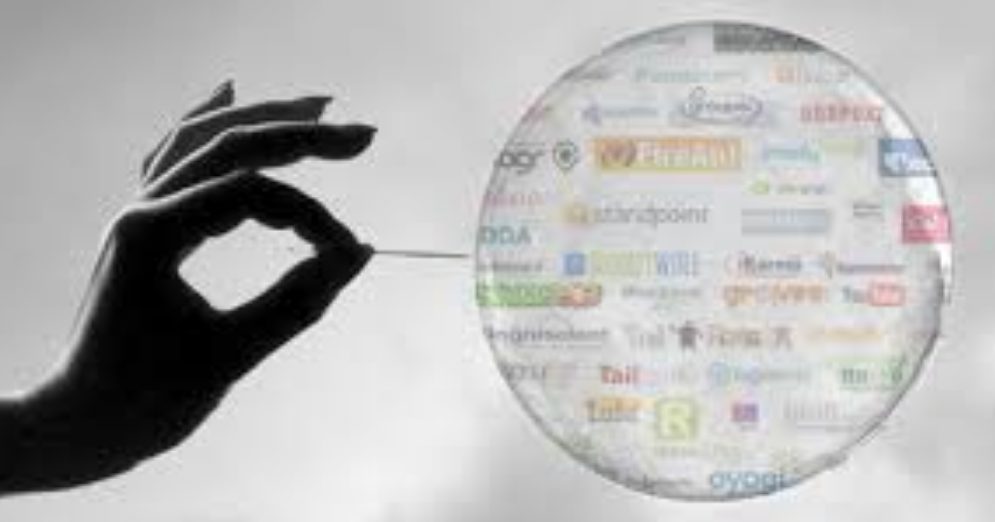 As well as new US stock market highs, we have seen some other records broken this week. Market concentration has exceeded its former peak reached in the dotcom bubble era, more money than ever is invested in a handful of popular stocks. The ratio of Enterprise Value-to-EBITDA, which includes the impact of debt in a company’s valuation, shows that US stocks have never been more expensive and so does Price-to-Earnings Growth (known as the PEG ratio).

We always thought that valuations were crazy during the dotcom bubble, so it is perhaps surprising that investors are willing to pay even more today. The yield on bonds is very low today, so the alternative is less appealing, but if Japan is any guide of how ZIRP (Zero Interest Rate Policy) and QE work then we know that low bond yields don’t preclude an equity market from reversing and crashing at some point (the Japanese stock market dropped over 60% between 2007 and 2008 despite an interest rate of zero).

The news from Deutsche Bank that investors have only been more heavily invested in equities once before could be the last piece of the picture – a picture of what financial markets look like at their peak. Feel free to cast your own mind back to 1999 and 2007 and remember what the mood in markets felt like the last time we saw these kinds of extreme levels. Both times, stock market investors assumed the only way was up, like today.

To quote the managers of the Ruffer Total Return fund in their latest commentary, “A year ago no one thought that markets would rise in the coming year and now no one thinks that they can fall.” More cautious investors may at least want to integrate some of these dotcom record breaking factors into their asset allocation decisions.