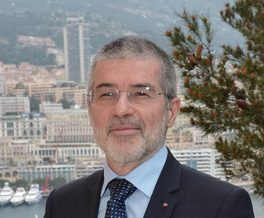 While general delinquency has decreased steadily in Monaco over the last few years, and continued its downward trend in 2019, there has been an increase in traffic accidents and drink-driving, Minister of the Interior Patrice Cellario said at the New Year’s greetings ceremony at the Oceanographic Museum on Monday, January 13. 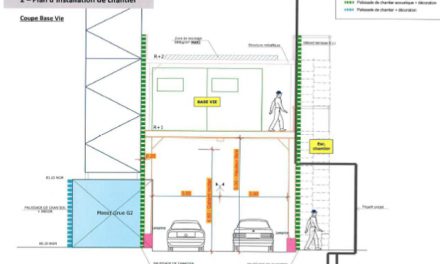 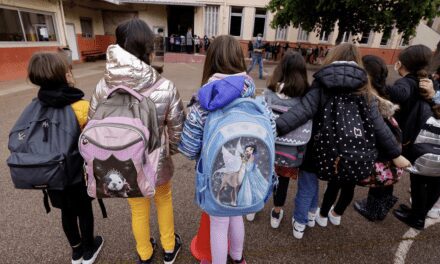 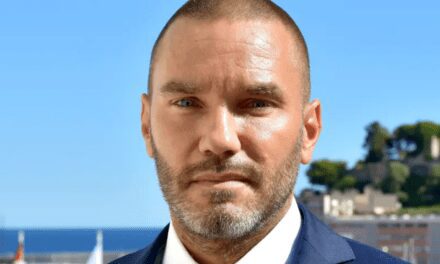