A bicycle thief who kept coming back for more has been sentenced to eight months in jail by Monaco Criminal Court. The unemployed 25-year-old Niçois had seven previous convictions in France for a range of crimes including possession of weapons and narcotics.

He was arrested in Monaco in October, 2017, after a resident of the Bermuda building saw him leave with her bicycle and the police were called. He was caught on CCTV loading the bicycle into the back of a van, local French-language daily Monaco Matin reported.

The court heard that the guilty party was not able to appear in person since he is in currently jail serving a prison sentence for another crime and won’t be free until April. 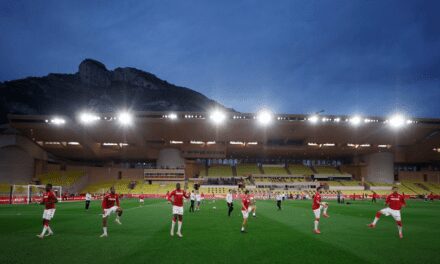 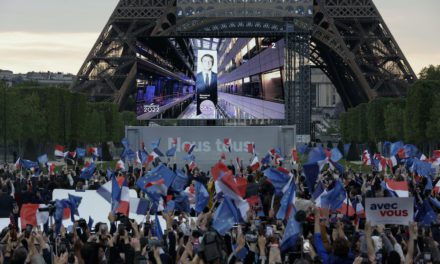