James Bond due to hit Monaco for world premiere in April 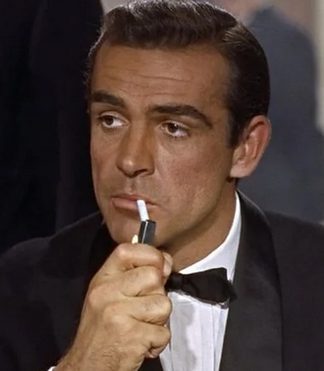 For his 25th outing, James Bond is due in Monaco on April 7. It will be his very first stop, as No Time to Die is due to have its world premiere at the Grimaldi Forum on that date, very possibly in the presence of the current 007, Daniel Craig.

The premiere will be a charity event for the Princess Grace Foundation USA, of which the film’s director – Cary Joji Fukunaga – is a former winner of an award.

Craig has said that, despite the title, this will be his last Bond film.

It was in the Casino of Monte Carlo that the first Bond, Sean Connery, when asked his name, uttered for the first time the famous line: “Bond, James Bond.”

Announcing Grimaldi Forum’s programme for 2020, its director, Sylvie Biancheri, said it would be an exceptional year for the venue, which last year saw an increase in turnover of 20 percent. A total of 117 events were hosted during 2019, compared to 98 in 2018.

PHOTO: Living dangerously, Sean Connery lights up at the Monte-Carlo Casino in Dr No (1962)