Is this how the bond market bubble pops? 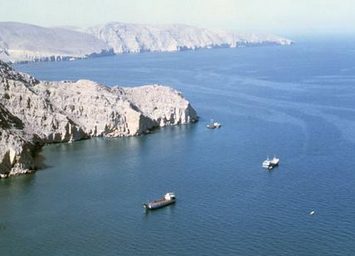 There are two significant revelations in the news this week, one striking, the other alarming, Richard McCreery writes in his weekly newsletter.

Firstly, the revelation in a report by the New York Federal Reserve that investment grade bonds are as risky, if not riskier, than non-investment grade bonds (also known as ‘junk bonds’) ought to raise a few eyebrows, especially as we know that leverage at US companies is already at record highs.  The Fed says that net leverage at investment grade companies is roughly equal to that at junk-rated companies. There is constantly talk of a bubble in stock markets but this is another yet sign of how the bond market is also riddled with many potential accidents waiting to happen.

Some examples: There are billions of Euros of sovereign bonds that have negative yields, forcing investors who hold on to take a loss. Junk bonds (non-investment grade) offer yields on average of just 3.5%, which is scant reward for lending to the companies most likely to default. There is a huge bulge in bonds rated BBB that could very quickly be downgraded to junk in a recession and therefore sold en masse by funds that are forced to dump them.  There have been frequent warnings from regulators about leveraged loans and the default rate on US subprime auto securities and student loans is shockingly high.

At the same time, the White House is running a deficit close to a trillion dollars (during a ‘strong’ economy), there are calls for more fiscal stimulus (government spending) in heavily-indebted low-growth Europe, the UK government has promised to go on a spending splurge as its leaves the free trade zone of the EU and the World Bank is warning about “the largest, fastest and most broad-based increase” in global borrowing since the 1970s. Perhaps the most important question is which bit cracks first. After it was recently revealed that ratings grade inflation is being perpetrated by the big ratings agencies (one of the principal villains of the last crisis), we now learn that the ratings themselves are misleading.

Secondly, it may have gone largely unnoticed by the mainstream media but the news that food prices just surged to a 5-year high ought to set off a few alarm bells. Why? Because something that could cause the bond market to panic is the return of the one thing no one expects. Not the Spanish Inquisition, no one expects the Spanish Inquisition, but inflation. Rising food prices, a significant part of the basket of goods used to measure inflation, are coming at the same time that the oil price is rising, partly as a result of increasing geopolitical tension but also because investors seem convinced that economic growth is about to rebound. A sudden cut to the world’s oil supply, for example if some idiot was to antagonize Iran enough to provoke them to block the Strait of Hormuz, could precipitate an oil price shock. Are there any signs that investors are concerned about inflation? Well, the gold price – a traditional hedge against inflation – just hit a record high in euro-terms. The consensus is that inflation is dead (choosing to ignore massive inflation in asset prices, of course). A return to inflation around 2% p.a. may be what central bankers say they are hoping for but, at a time when interest rates are so low and everyone and everything is so leveraged, they had better hope we don’t see anything more than a tiny blip. Inflation is often described as being very hard to get back into the bottle once it gets out.

If the Fed and other central banks were forced to raise interest rates to uncomfortable levels, as has happened in the past, then it is game over for financial markets and our debt-fueled economic system. The UK was forced to raise interest rates to 17% in 1979, the US raised to 20% in 1980 and, let’s not forget, after a period of intense money-printing, Germany experienced interest rates of nearly 90% in the 1920s. By comparison, in today’s hyper-distorted financial markets, interest rates only need to rise towards 3% before they start to make investors uncomfortable. So watch out for signs that inflation is coming back and keep an eye on fragile credit markets. 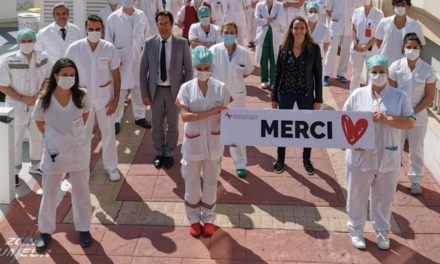