Electrician makes switch to passenger seat but gets six-month ban

The Monaco Criminal Court has imposed a six-month driving ban on an electrician from Nice who admitted to drinking four cognacs and two liqueurs before driving, without lights, along the streets of Monaco, according to a report in local French daily Monaco Matin.

After failing to stop for police officers, the defendant was soon discovered sitting in the front passenger seat of his car, having quickly switched places with his non-drinking companion.

The 31 year-old Portuguese national told the court:“”I knew I had drunk too much. As I did not feel like driving, I asked a friend to take me back to my Nice home. I do not recognise the facts (and charges). Except drunkenness.” he was also fined a total of 1,045 euros. 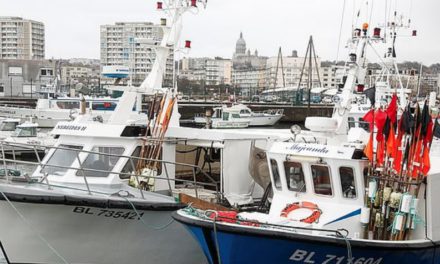 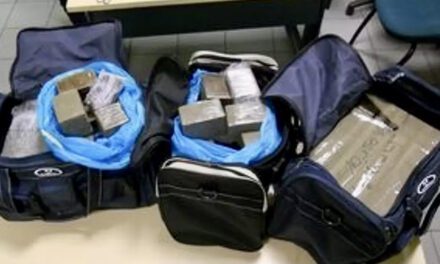 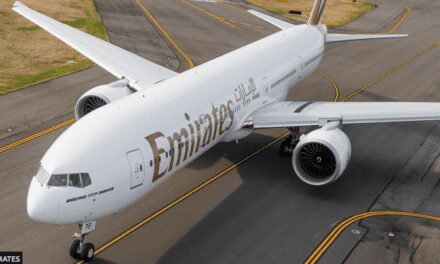 Dubai – a bolthole and a gateway 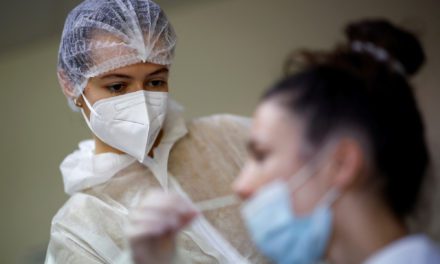