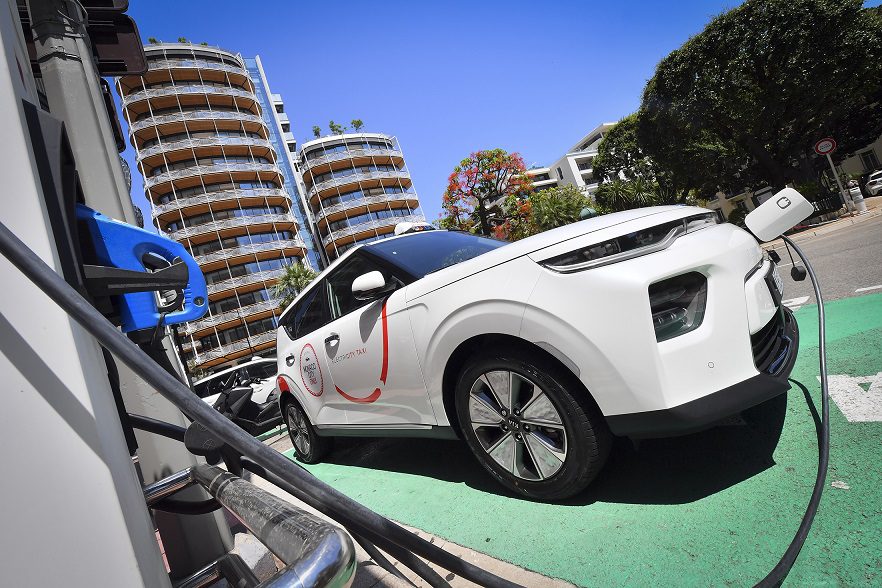 Jean Castellini, Minister of Finance and the Economy, has reported that the use of electronic taxis during the four-month summer season was up by 13 percent on the previous year, with a total of 32,870 fares.

During the period, 580 fares were cancelled because they could not be accepted, a fall of 73 percent on the previous season.

A number of actions need to be undertaken to improve the service, including increasing the number of fast-charging stations, some of which are reserved for taxis, and the need to extend the dates of the summer season from 2020 which could start from the Tennis Open.

The Prince’s Government would like to remind users that the charging stations are not parking spaces and that once the vehicle is recharged, it must be moved. The electric terminals reserved for taxis cannot be used by the general public.