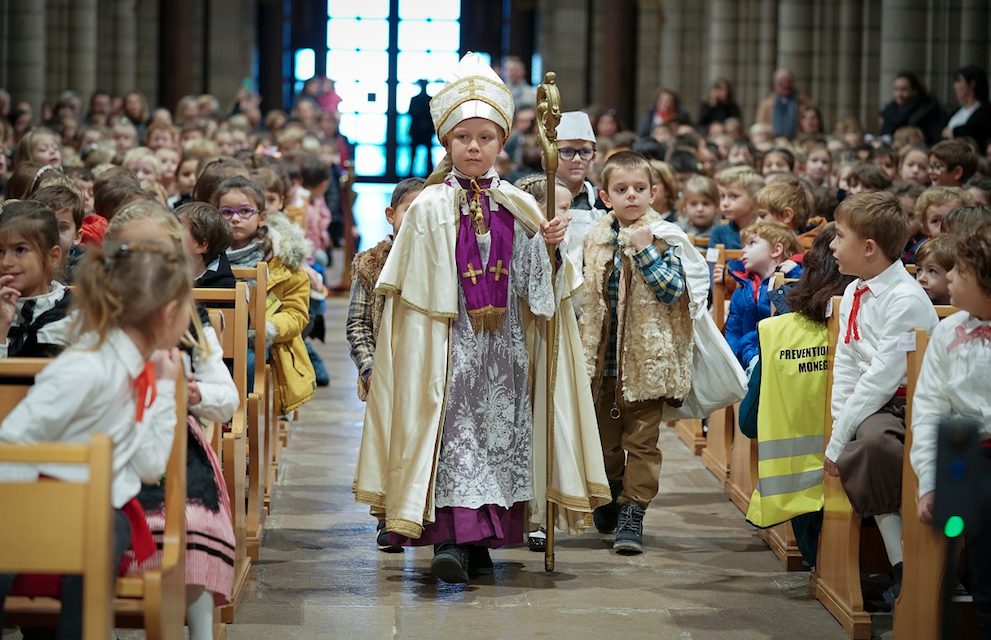 After Mass in the Monegasque language celebrated by Mgr. Fabrice Gallo, presided over by Mgr. Bernard Barsi, Archbishop of Monaco, and hosted by U Cantin d’A Roca, children from Monaco’s schools presented a reenactment of the Legend of Saint Nicolas.

The celebration took place in the presence of many local personalities, including Stéphane Valeri, President of the National Council, Patrice Cellario, Minister of the Interior, and Françoise Gamerdinger, representing the Mayor of Monaco. 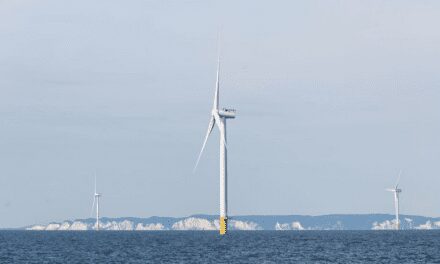 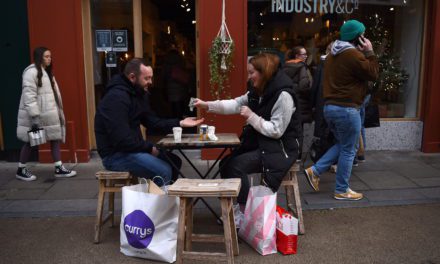 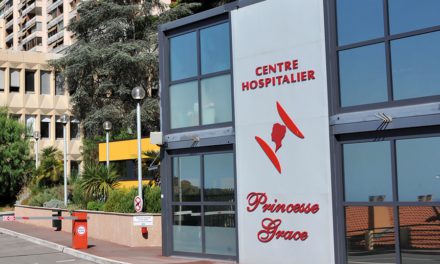 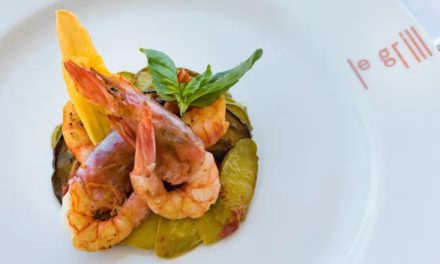 Ducasse calls for restaurants to be allowed to reopen