Monaco will once again have budget surplus in 2020 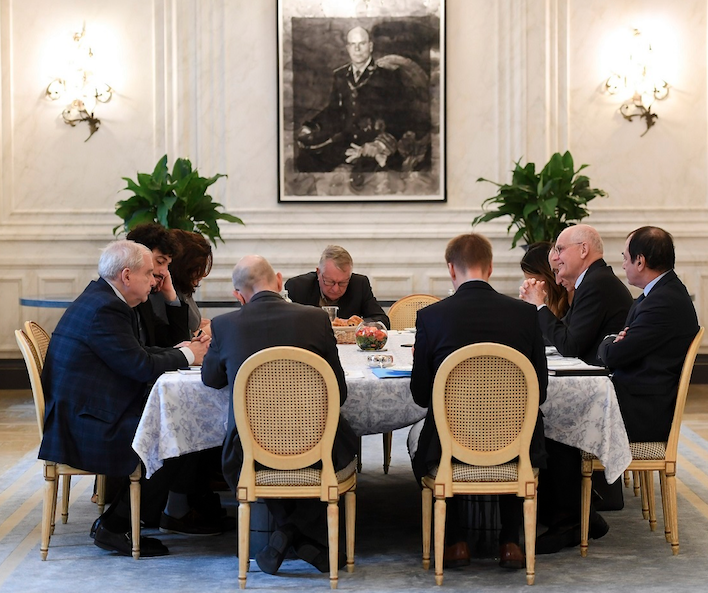 Monaco’s Minister of State told journalists on Friday, December 6, that the Principality will have a budget surplus for the ninth consecutive year.

Mr Serge Telle said that this was a “proof of our attractiveness and our economic development.”

He particularly welcomed the progress in housing, announcing that “the draft budget for 2020 devotes 174.5 million euros to this sector.” He called it “an unprecedented investment.” Approximately 200 homes will have been allocated by October 2020. In total, more than 900 new homes will be delivered by the end of 2023.

Minister of Finance and Economy Jean Castellini said that financial success is not an end in itself. There are the human and the social dimensions to consider.

“We create jobs: more than 1,600 in one year. Job creation in 2019 is well above the average of the last 10 years. This testifies to the attractiveness of the Principality,” he said. In addition, digital transition will save a considerable amount of resources during the year. 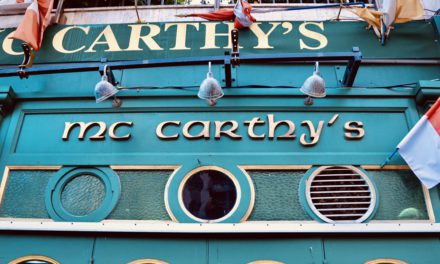