Government may relocate No Finish Line after incident 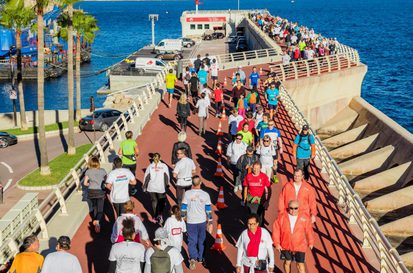 Monaco’s Government has said that greater professionalism is needed in the organisation of the No Finish Line charity event, which has grown immensely in popularity over the last 20 years.

The comment came after a serious incident on Saturday, November 23, when a participant in the hugely popular charity event was thrown off the Fontvieille breakwater and fell three metres onto a parked car, suffering serious injuries including a broken pelvis. A dozen other runners were knocked off their feet by a series of large waves. An orange alert was in place at the time.

The Government said that it may be necessary to move the ‘track’ to a safer locale within the Principality, adding that a decision to stop the event had already been taken when Saturday’s incident happened.

Meanwhile, the organisers have announced that a total of 351,151 euros was raised during the week-long event. 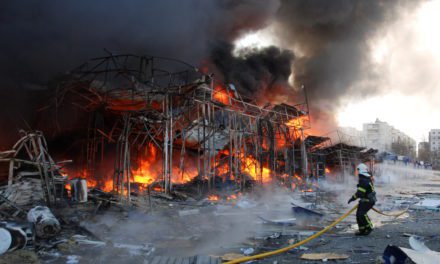 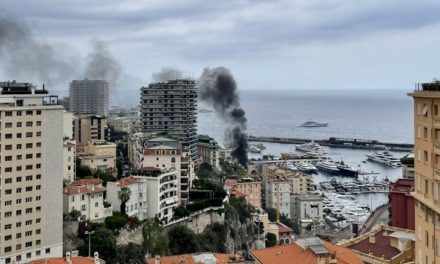 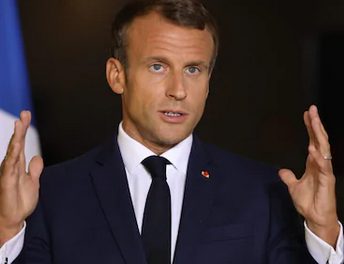