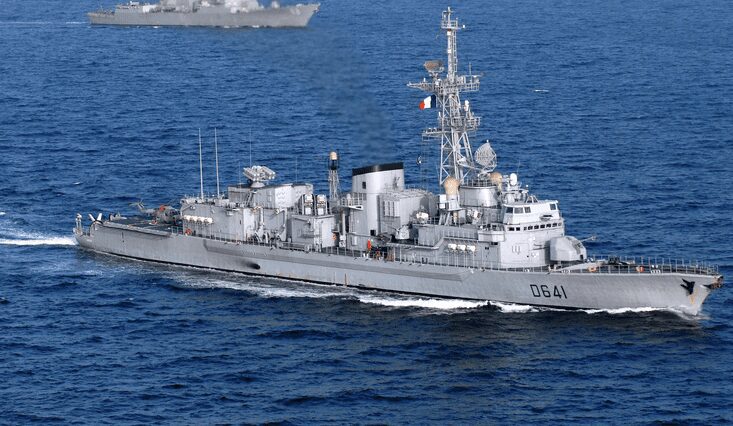 A European naval force in the Gulf is to become a reality next year, following an announcement by the French defence minister.

“This morning we formalised that the command post will be based on Emirati territory,” Defence Minister Florence Parly told the press at a French naval base in Abu Dhabi on Sunday, November 24.

An existing French naval base in Abu Dhabi will serve as the headquarters, she added. The European force will operate independently of US forces in the Gulf and will help to ensure safe shipping in the Strait of Hormuz. France has believed for some time that a US force in the troubled waters could accentuate tensions with Iran, which the Americans have held responsible for attacks on oil tankers.

In a speech to French military personnel, she said the next time she visited the base she hoped the mission would be operational and thanked the UAE for supporting it.